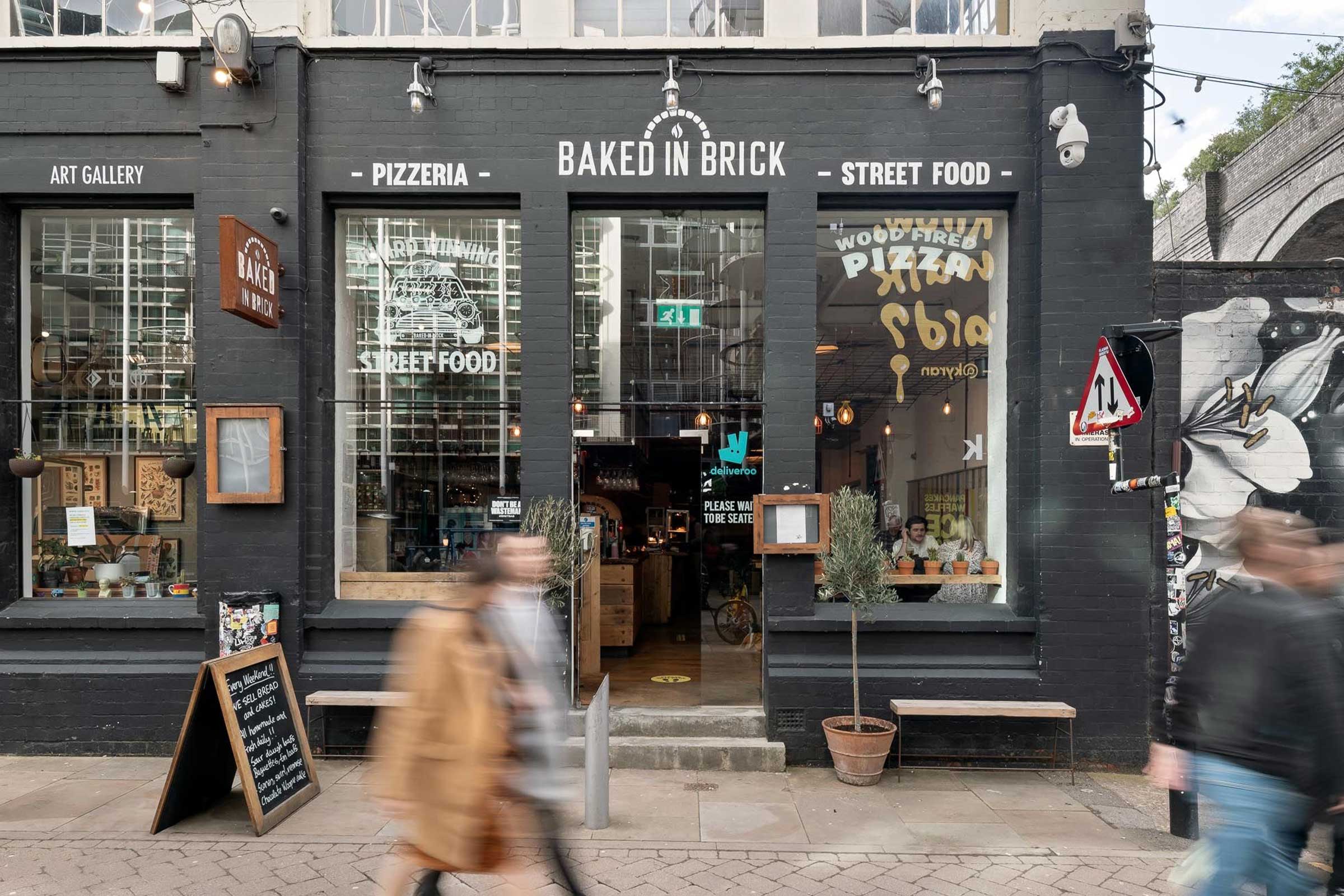 Bricks and mortar for Baked in Brick

Baked in Brick, the most celebrated street food pop-up in the UK and winner of ‘Best Street Food Trader’ at the British and European Street Food Awards, to open a 60-seater restaurant in the Custard Factory, in Birmingham

Based on Gibb Street, Baked in Brick’s menu will showcase artisanal pizza and a selection of fresh salads and charcuterie boards. It will feature the dish which won Baked in Brick founder, Lee DeSanges the prestigious title of ‘Best Main Course’ at the European Street Food Awards – the ‘Shire Meadows Beef Shin Ragu and Wild Mushroom Calzone, with a Colston Bassett Stilton Dip’.

There’ll be a lighter menu at lunchtime with chicken tikka wraps, charcuterie and pizza by the slice.

The menu will also take in a collection of hand-crafted cocktails, and a selection of draught and bottled beers from Purity including the award-winning Lawless Lager on draught and Longhorn IPA, Mad Goose and UBU in the fridge.

Created three years ago in Lee’s back garden, where he used to make pizzas for friends using a wood-fired oven he built himself, Baked in Brick has grown from one of Digbeth Dining Club’s resident pop-ups into one of the country’s most well-known street food ventures. In 2016 Baked in Brick won ‘Best of the Best’, at The British Street Food Festival Awards. The following year Lee collected ‘Best Main Course’ and ‘Best Street Food’ at the European Street Food Awards in Berlin. Most recently Baked in Brick collected ‘Most Popular Street Food / Pop-Up’ at the Midlands Food, Drink and Hospitality Awards, for the second year running.

The interior of the restaurant is inspired by Lee’s journey to date and is home to a full size mini cooper, which he used to grill over, crashing into the restaurant alongside a collage designed by Collage Artist Kay Fisher telling Baked in Brick’s story; from its humble beginnings in Lee’s back garden, all the way to the present day. 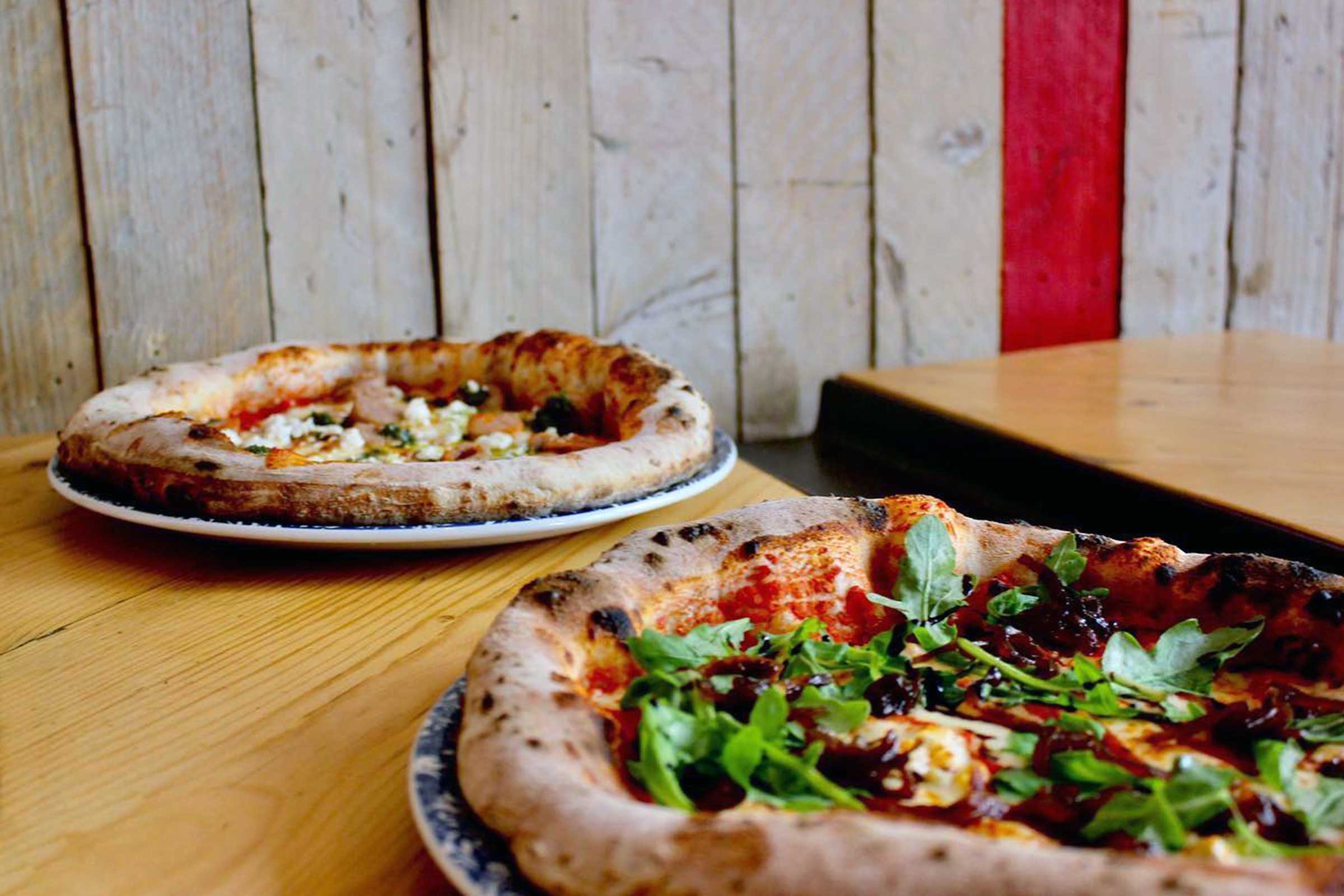