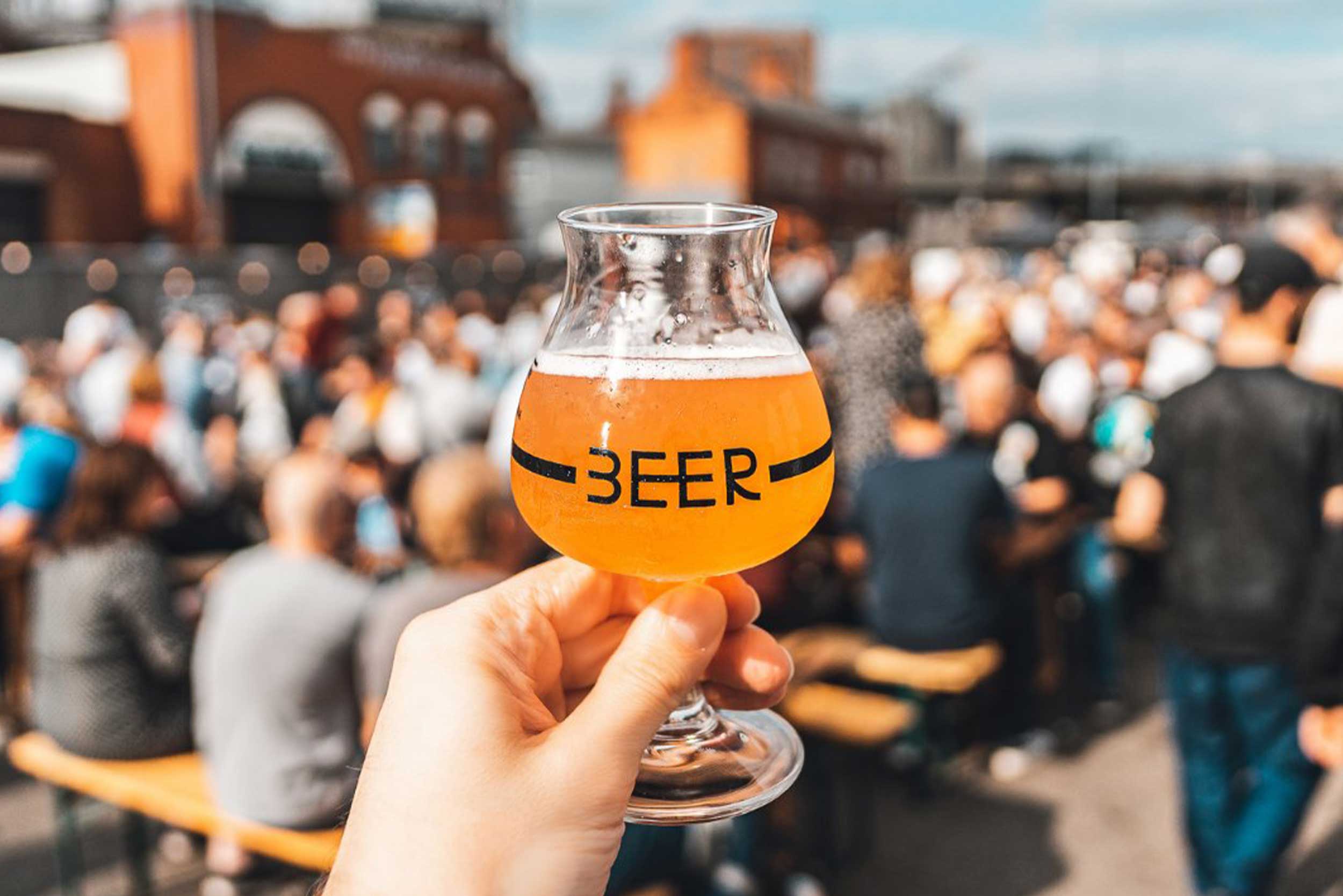 Tickets have gone on sale for Beer Central festival, We Are Beer’s first festival in the Midlands.

We Are Beer, the team behind the Bristol, London and Edinburgh craft beer festivals, will be bringing the best in beer, food and music to 119 in Digbeth.

Taking place across Friday 5 and Saturday 6 July, the festival will celebrate both local and international breweries, attracting beer aficionados from across the country.

The Beer Central line-up will feature world-class beer from 20+ local legends such as Neon Raptor, Glass House and Dig Brew Co. alongside top UK breweries including Siren, Deya, Wild Beer and Thornbridge. The festival will also showcase International breweries, some appearing for the first time in Birmingham and the UK, including Dugges, Lervig and Stone & Wood.

Festival goers will get the chance to explore, taste and indulge in the festival’s huge selection of beers, enjoying unlimited 100ml pours of 100+ beers over the 2-day festival, and food from a selection of Birmingham’s top restaurants and chefs including street food giants Original Patty Men and Baked in Brick.

Ticket holders will enjoy DJ sets and live music from artists – details to be released in due course. Past acts at We Are Beer festivals have included the likes of Foals, Hot Chip and Two Door Cinema Club.

Greg Wells, co-founder of We Are Beer, said: “We’re looking forward to bringing Beer Central to the heart of the UK. From up-and-coming stars of the scene to groundbreaking producers at the top of their game, we’ll be showcasing some of the most respected names in the world of beer. Birmingham has such a respected fine dining and street-food scene and is home to some of the best restaurants in the UK; we can’t wait to bring those elements along with great music together in Digbeth, an area recently celebrated as ‘the coolest neighbourhood in the UK’ by The Times.”