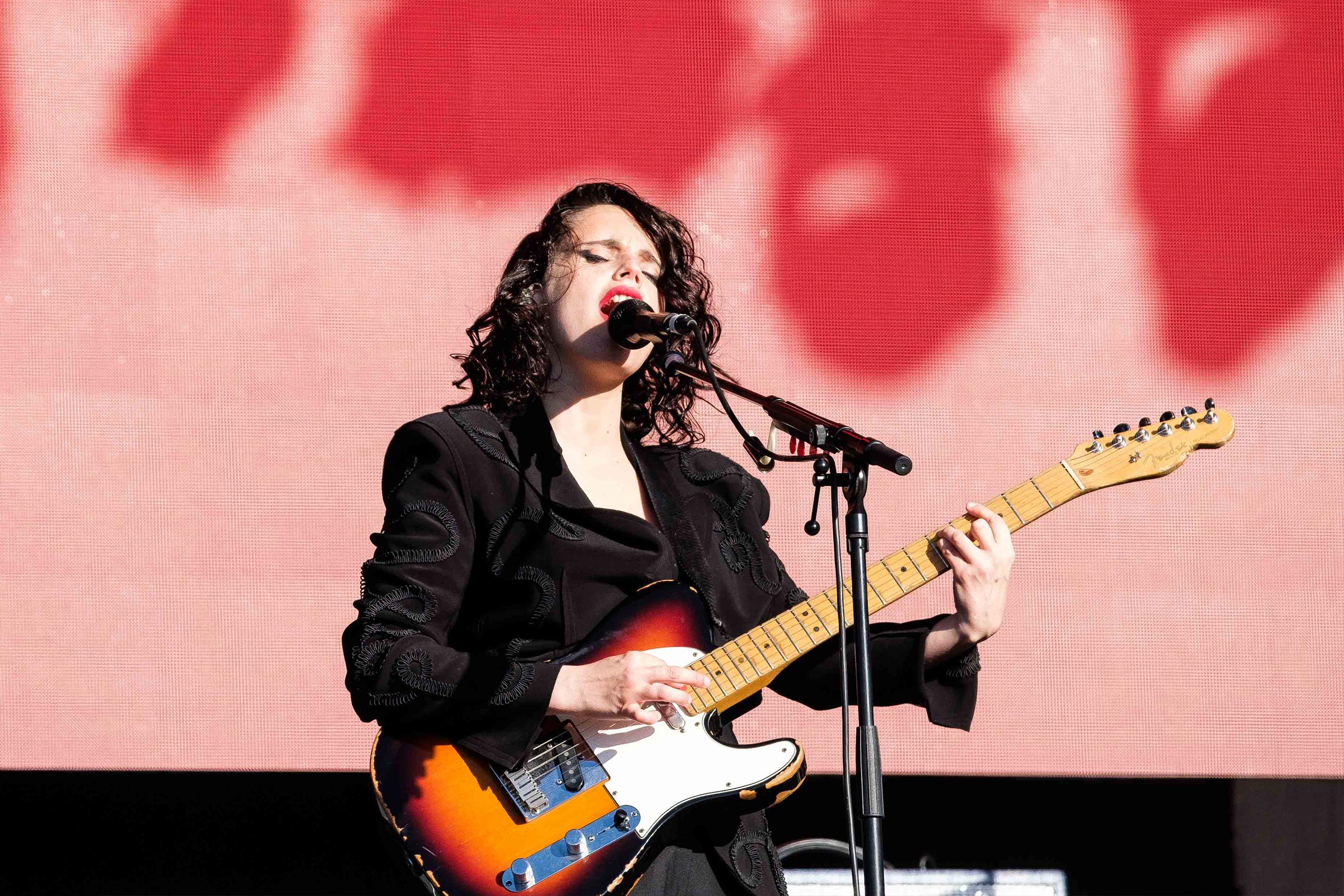 And more to be announced

Q&As with show creator Steven Knight and actors, debates on the history, politics and social themes of Series 5 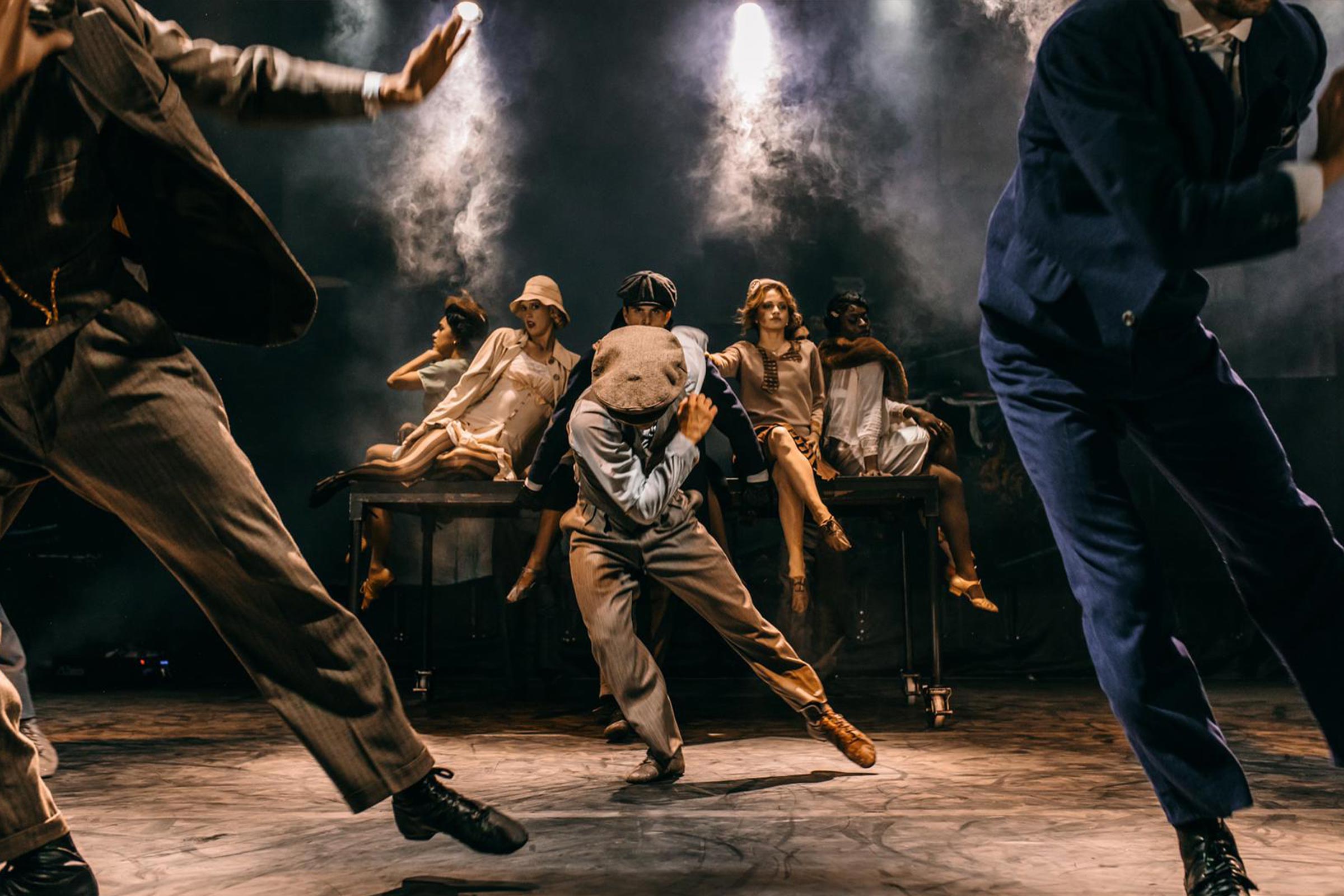 On September 14 and 15, Birmingham celebrates the television show that has catapulted its history to a global audience. Peaky Blinders premiered its latest series 5 last week to great acclaim, unveiling new storylines, a score by acclaimed artist Anna Calvi and so much more.

Now, the show’s creator, stars, famous fans and its home city come together to create a spectacular, immersive and, most of  all, ‘legitimate’ event in its honour.

Artists confirmed across the weekend include Primal Scream, Anna Calvi, Slaves, Nadine Shah, a BBC Introducing Stage and a host of excellent music performances, reflecting one of the sharpest soundtracks on television.

Martin Coat, the creative mind behind Boomtown and immersive theatre specialists Dank Parish, bring the world of Peaky Blinders to life, taking over the streets of Birmingham. Step into and engage with a world where gang code rules and the long arm of the law is corrupt. Expect close up entertainment and immerse yourself in the underbelly of early 20th century Birmingham and all the high hitting drama of the Peaky Blinders world.

Steven Knight will reveal all in a live Q&A, also featuring the show’s stars.

David Beckham’s Peaky Blinders’ inspired fashion line Kent & Curwen will also present at the festival, alongside a fashion show from Garrison Tailors.  The show’s influence on modern style will be reflected in onsite tailoring and men’s grooming.  VIP ambassadors and many of the show’s cast will be dressed in the Kent and Curwen x Peaky Blinders collection and Kent and Curwen’s creative Director Daniel Kearns will host a conversation. Daniel will discuss ‘The Peaky Look’ and how to achieve it – to be known as ‘Garrison Tailors by Order of the Peaky Blinders.’

Peaky Blinders is watched in 183 countries and 83,000 people applied to attend the series 5 premiere in Birmingham recently.  It has won 12 prestigious television awards and garnered millions of fans, influenced fashion and hair cuts and deals with social and political issues that still resonate today.

“It will be a festival of live music, performance, poetry, immersive theatre and experiences which will celebrate the swagger of the men and women who walked these same Digbeth streets one hundred years ago. Along with the music line up, we have the world-famous BALLET RAMBERT performing a specially written and choreographed Peaky Blinders ballet. There will be fashion shows, street food, pop ups and bars including a reimagined Garrison Tavern.

We will be celebrating in Birmingham style and everyone from around the world is invited.

Expect the unexpected, expect 1919 to come crashing into 2019 and, be assured, everything is officially by order of the Peaky Blinders…” 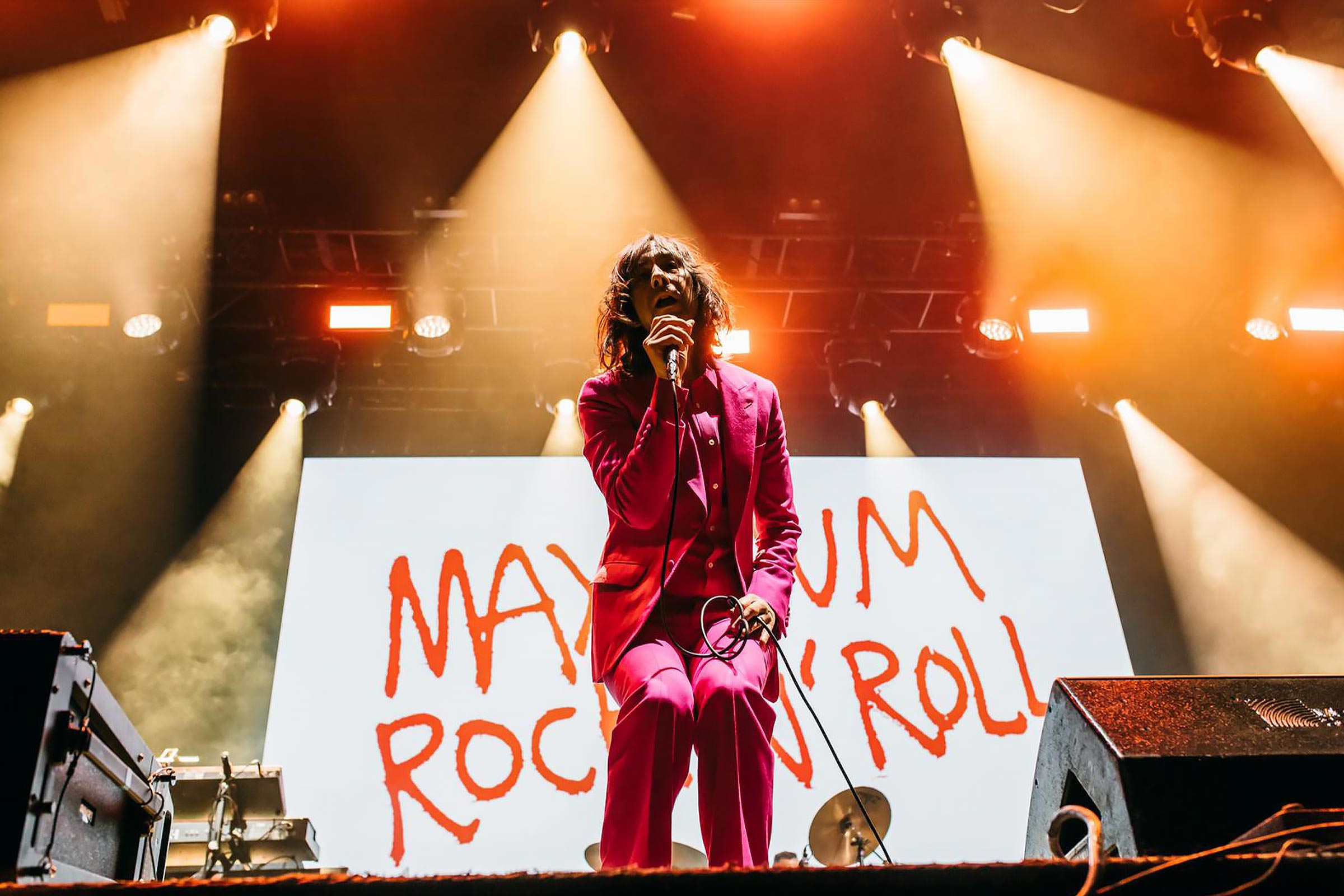 A totally 360 degree festival experience with a ‘razor sharp edge.”

“I’m thrilled to be performing at The Legitimate Peaky Blinders Festival. Scoring Peaky Blinders has been a major project for me this year and I’m excited to be bringing a special one-off version of my show to the festival.”

“I am so excited that this amazing Peaky Blinders festival is being hosted here in our great city as a tribute to the polished BBC series, set on the streets of post-war Birmingham, which has captivated audiences worldwide.

The show has brought Birmingham into the spotlight; gripping and beautifully shot, it has gained national attention and I am particularly pleased to hear that Peaky Blinders is coming home, with the current and future series being shot locally.

So now is absolutely the right time for this festival, which will be a unique and exciting experience for fans of the show, as well as an opportunity for those who have not yet seen the show to find out what they are missing.

I am looking forward to visiting the festival and welcoming visitors from across the globe.”