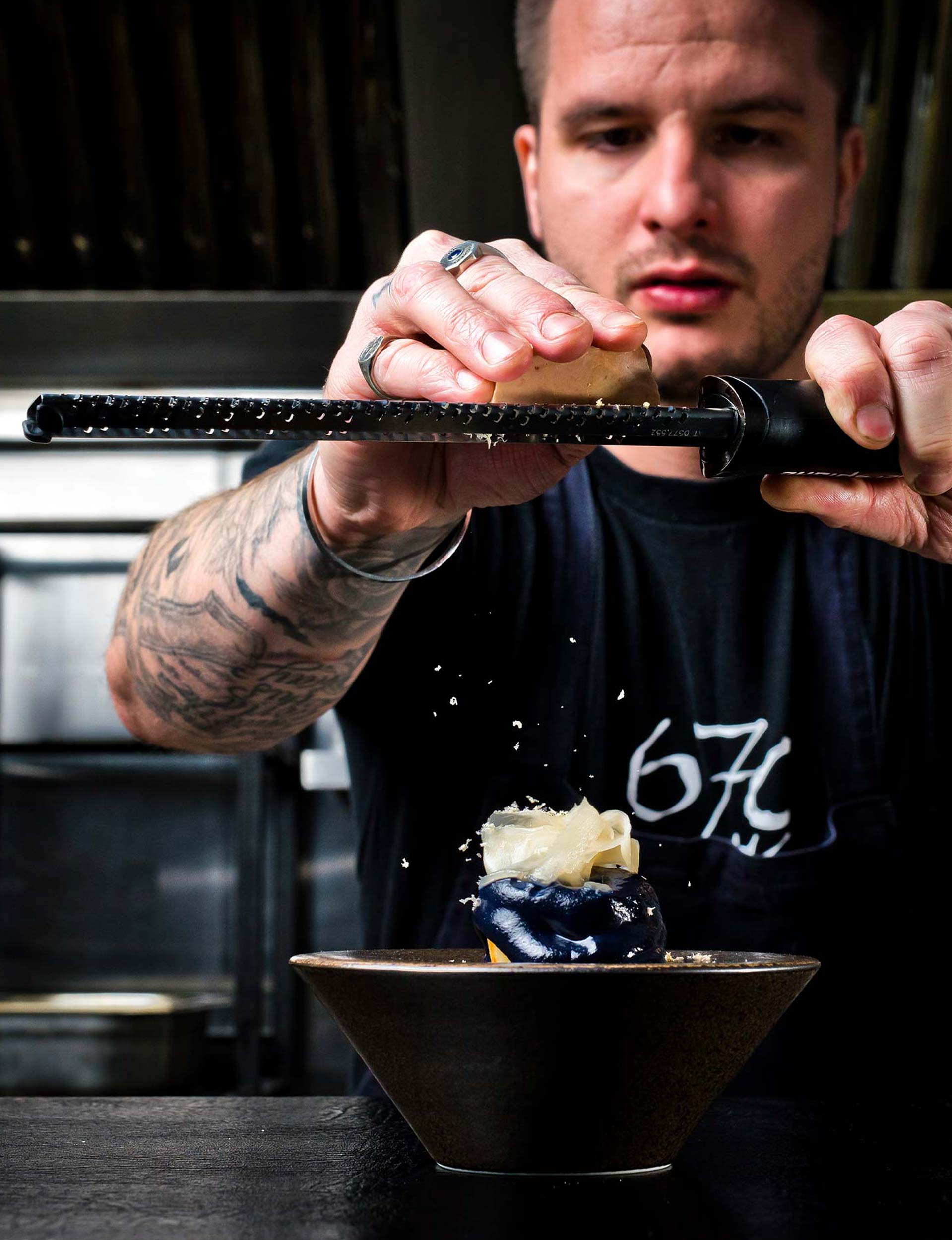 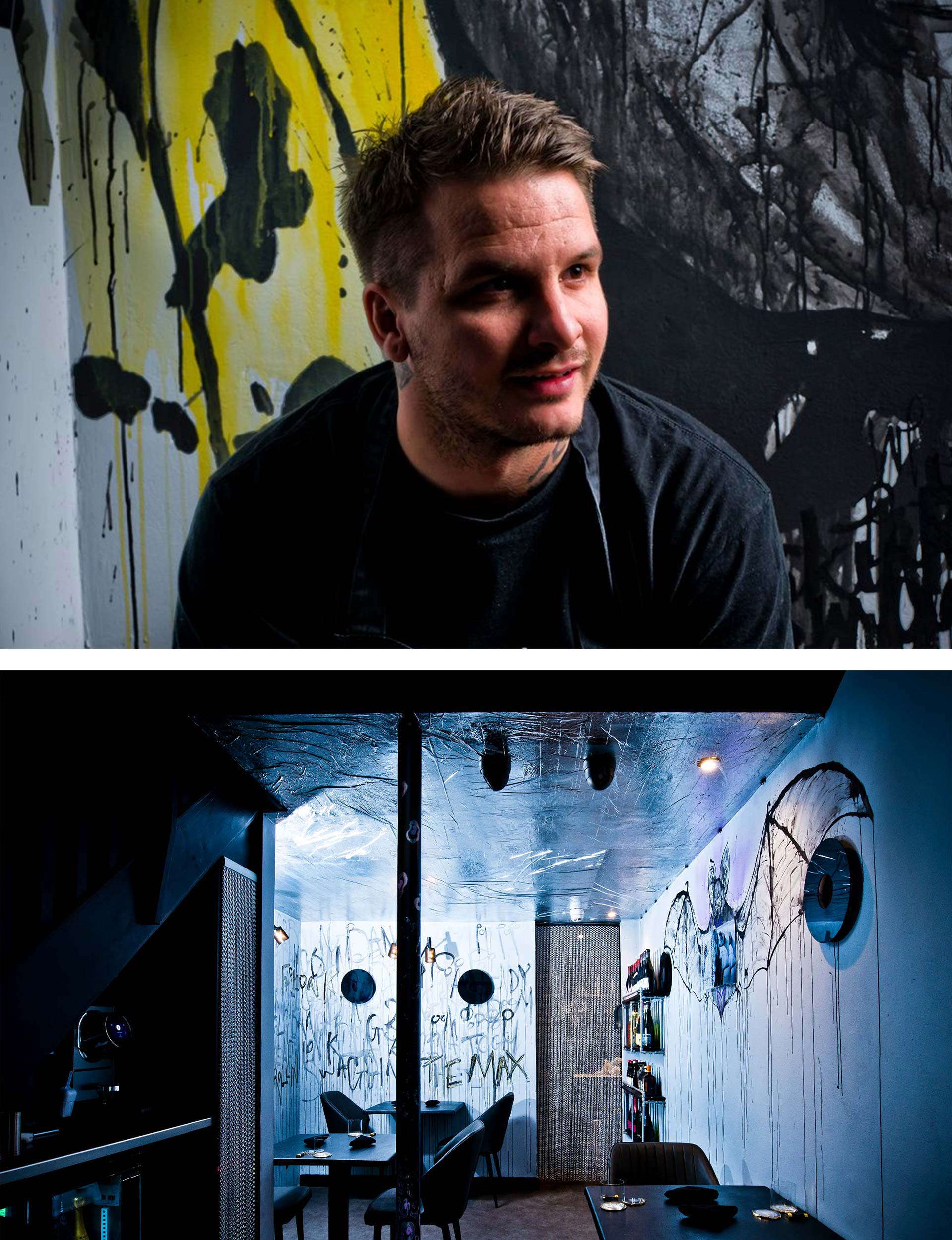 For a man launching his first restaurant in the midst of a pandemic Kray Treadwell seems remarkably calm: ‘It’s all I know, I guess’, he shrugs.

Treadwell came to prominence on the 2019 series of Great British Menu. From a Sunday roast inspired by Brummie rock legend Ozzy Osbourne to the peach dessert that saw him reach the final, he quickly forged a reputation for his imaginative cooking that was hard to ignore.

Named after the weight of his daughter when she was born four months prematurely, 670 Grams will be based in Birmingham’s ‘creative quarter’, Digbeth. Hailing from Solihull, Kray’s CV takes in stints at Purnell’s and Tom Kerridge’s The Hand and Flowers. A long-standing ambition to open his own restaurant in his hometown was on the cusp of being realised before the pandemic hit.

Undeterred by the gloomy forecast for the hospitality sector Treadwell has forged on with a revised plan to open mid-August. 670 Grams’ booking system opened a few weeks ago and the restaurant has a smattering of tables left between then and October.

“I always wanted to open my own restaurant. The premature birth of my daughter made me realise I could do it; it made everything else pale into significance and at the same time made me feel much braver about achieving my ambitions.”

Showcasing a mix of European influences and Asian-inspired flavours, at 10 courses for £60, the handwritten menu at 670 Grams will be available to view 48 hours earlier on the restaurant’s website. Playful elements such as dishes inspired by takeaway food and a ‘Tesco cheese and onion sandwich’ will also feature.

Designed by 2G Design & Build, the 16-cover restaurant, will operate over two floors with an open kitchen upstairs, overlooking a two-person chef’s table and a table of four with the remaining covers downstairs.

“Keeping the experience as accessible as possible is hugely important to me. The menu represents amazing value, and our location in the city’s creative quarter, Digbeth, means we’re on the doorstep of a really interesting mix of retail, residential and creative businesses.”

Kray adds,  “Ultimately, my aim is to bring my eclectic take on food to as many people as possible, without the stuffiness and pretention that fine dining can sometimes bring with it.”

And we think he might be on to something.

670 Grams will open on 12 August 2020 – subject to Government guidelines in light of the Covid-19 outbreak. 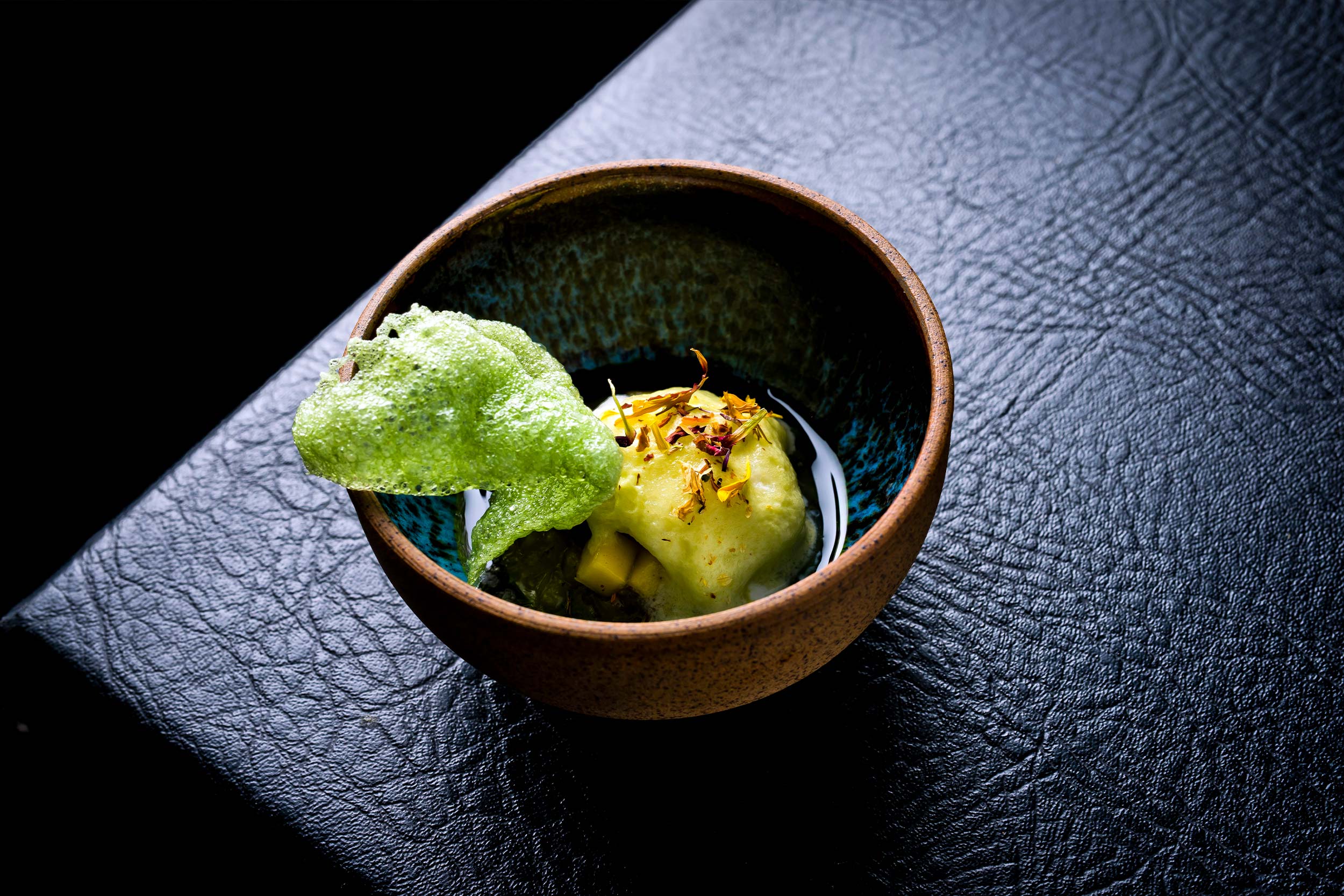