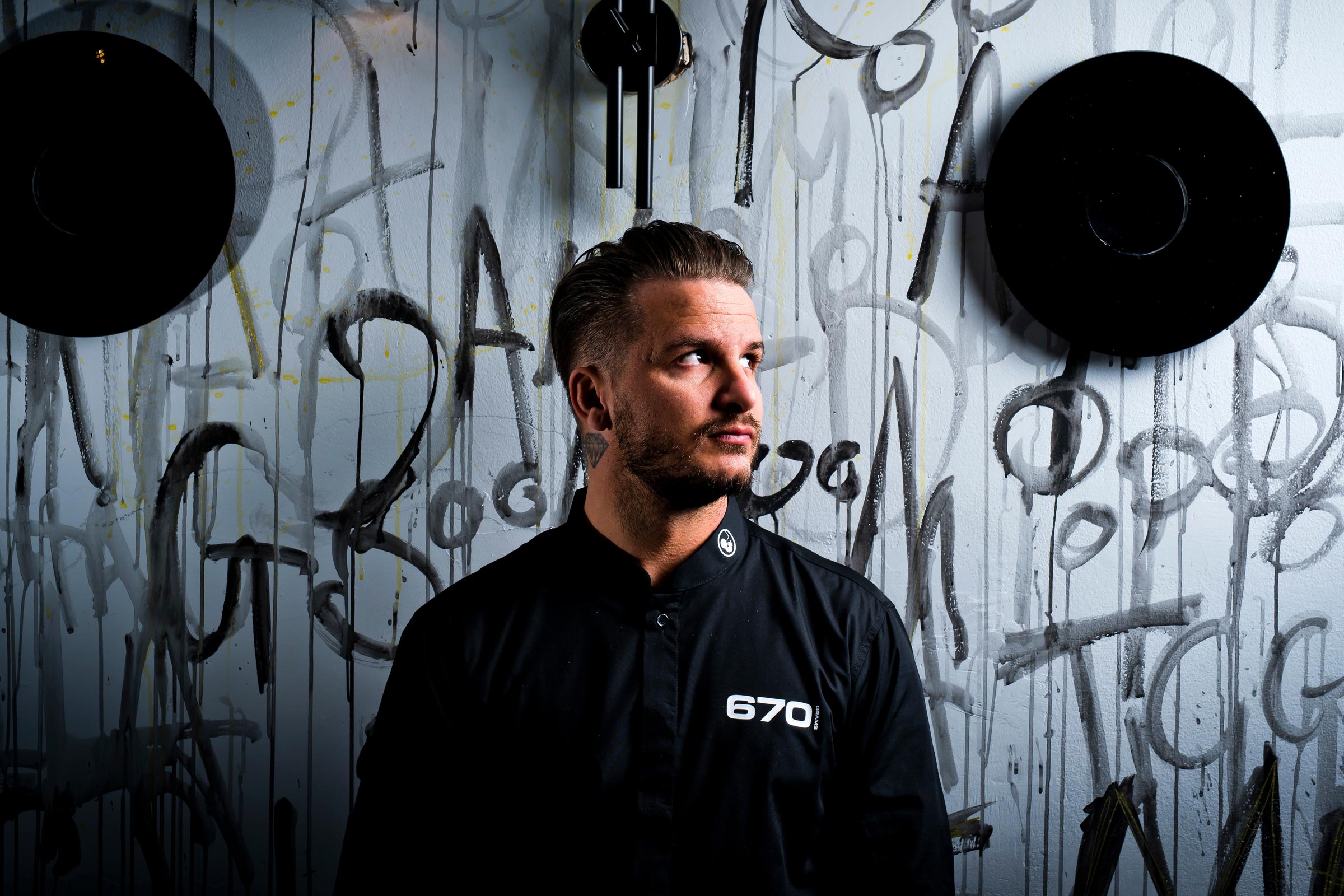 Treadwell is the first chef to win the inaugural title

Kray Treadwell, owner of 670 Grams and Great British Menu finalist, has been awarded the ‘MICHELIN Young Chef Award Great Britain and Ireland’. The award celebrates outstanding promise in chefs under 30. Treadwell’s potential, alongside his innovative culinary skills were recognised by MICHELIN Guide’s team of inspectors.

670 Grams opened in August 2020 with a three month waiting list. Named after the weight of his daughter when she was born four months prematurely, the 16-cover restaurant offers a set 10 course tasting menu at £70 per head. 670 Grams will enter the MICHELIN Guide GBI 2021 with a MICHELIN Plate.

Ever evolving, the handwritten menu is available to view 48 hours earlier on the restaurant’s website, and takes in a mix of European influences and Asian-inspired flavours. Playful elements such as dishes inspired by takeaway food and a ‘Tesco cheese and onion sandwich’ also feature, as well as the peach dessert that saw Kray reach the finals of The Great British Menu. 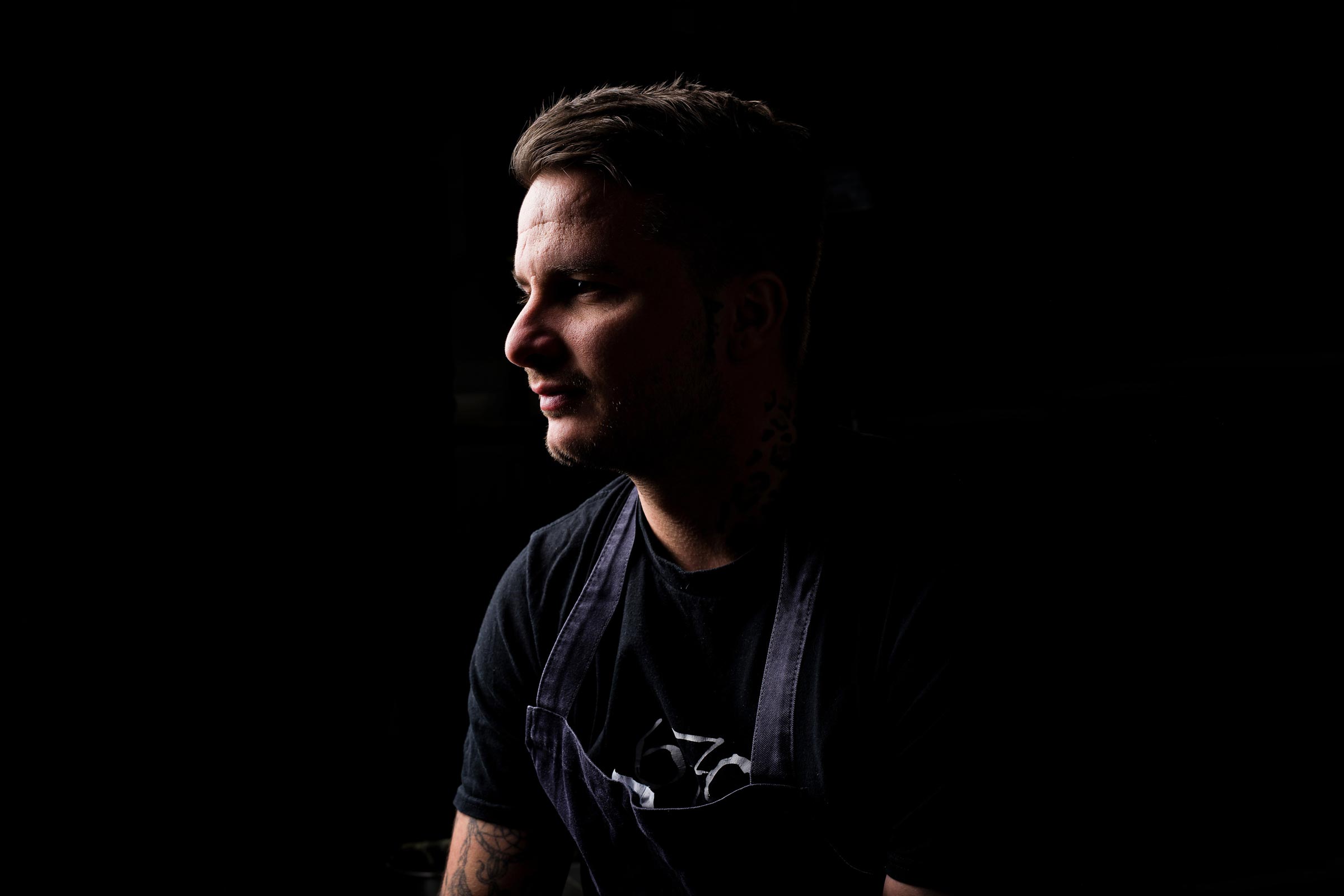 “To say I am thrilled to receive this award is an understatement. 2020 was something of a rollercoaster; from opening 670 Grams in the middle of a pandemic to welcoming my son into the world. To start 2021 by being recognised by the MICHELIN Guide in this way is a dream come true.” 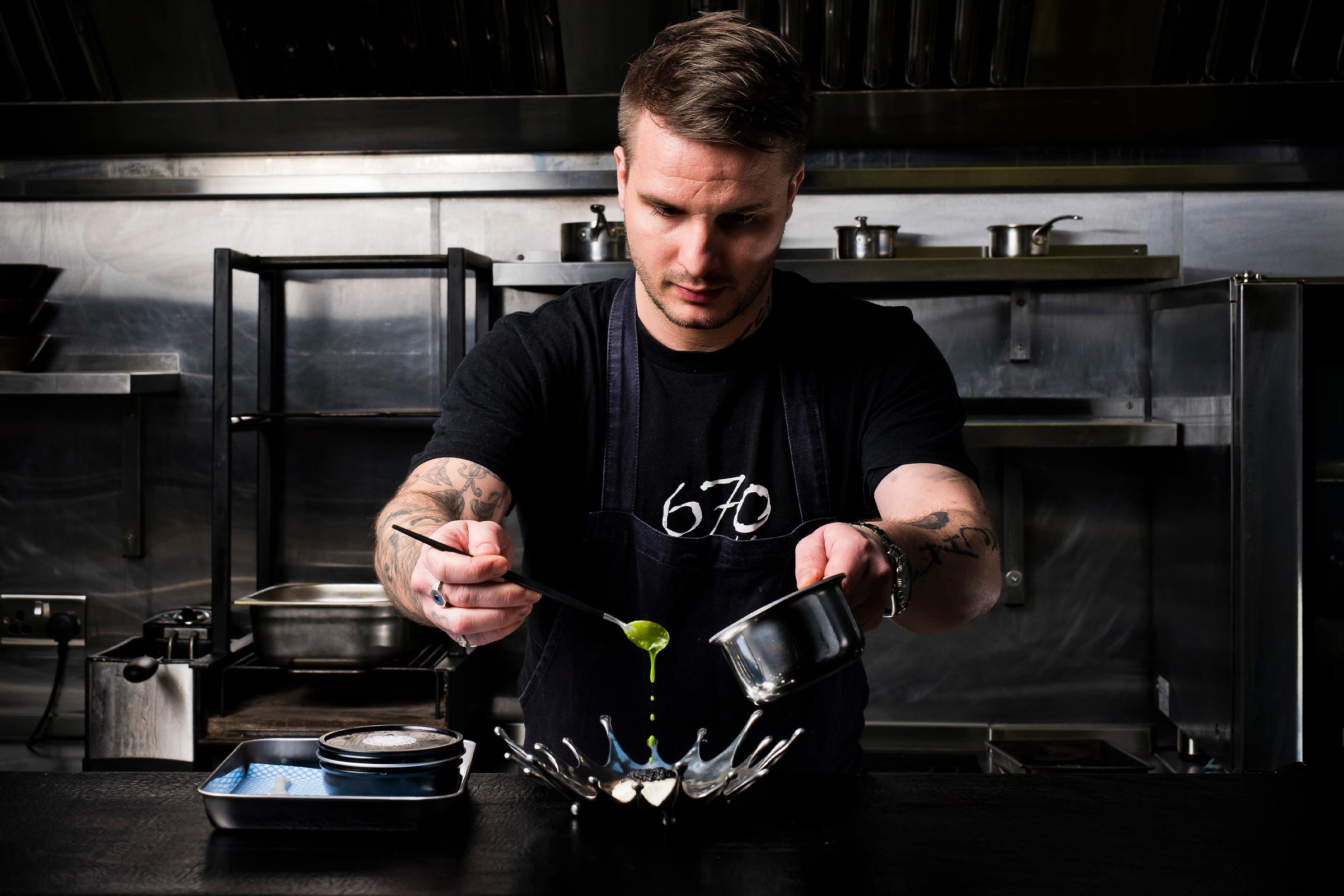 670 Grams will re-open as soon as government guidelines, in light of the Covid-19 outbreak, allow. For reservations, please email