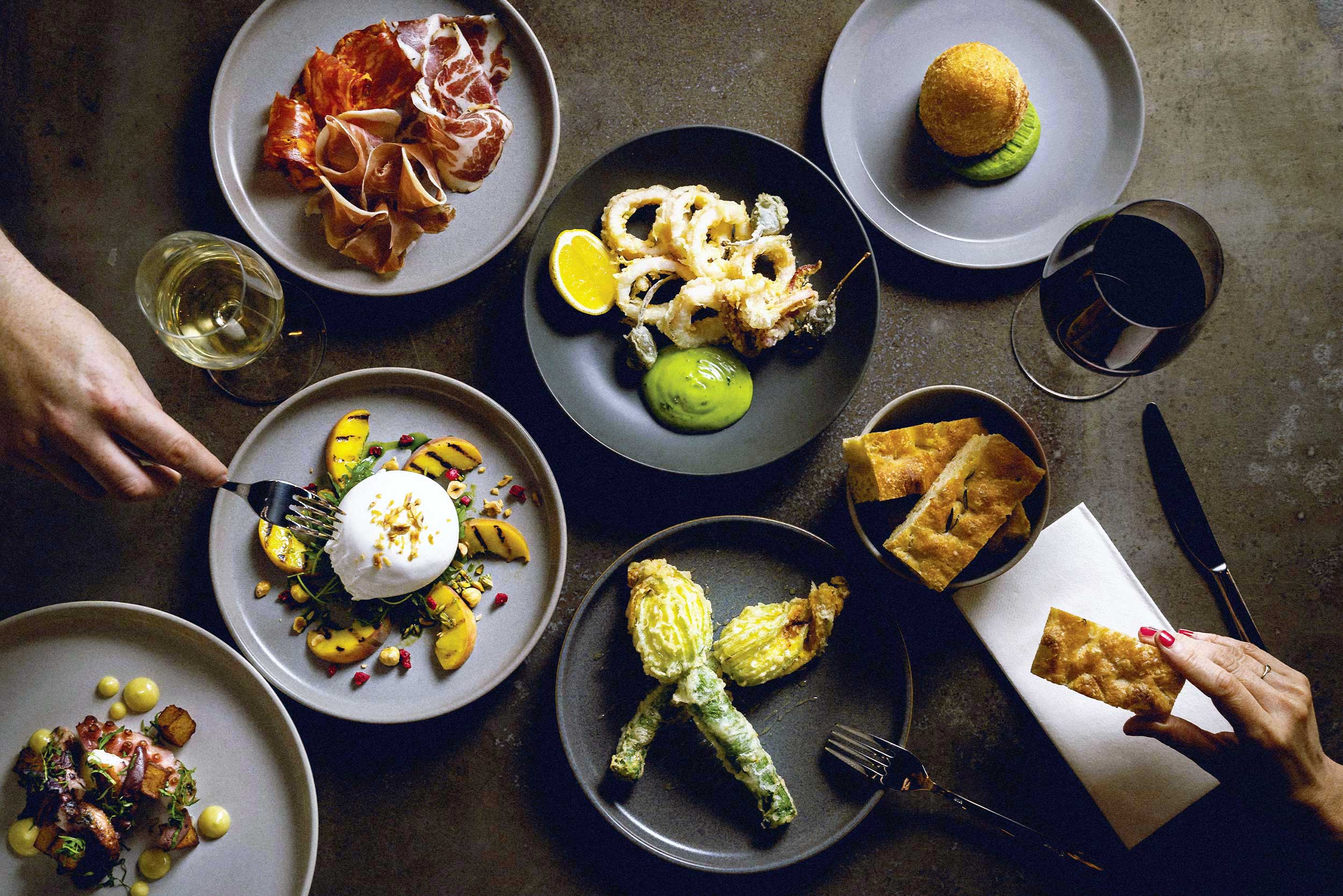 Tropea (pronounced Tro-Pey-Ah) is inspired by the small and beautiful town on the Calabrian coast and the menu is heavily influenced by food sold on the streets of Italy.

During the day, Tropea will serve up great coffee, breakfast, pastries, toasted focaccia sandwiches and specialities such as Piadina and Panelle.

In the evening, Tropea transforms into a relaxed and softly lit restaurant with a menu made up of small plates, designed to share. Home to snacks, fresh pastas, seafood and regional specialities the menu reflects the best and freshest of produce, from day-boat fish to venison. A mostly, but not exclusively, Italian drinks list including wines from regions all over the country will also be available.

Ben and Kasia met training as chefs at University College Birmingham in 2010, followed by working and travelling around the world, developing their passion for food and wine. 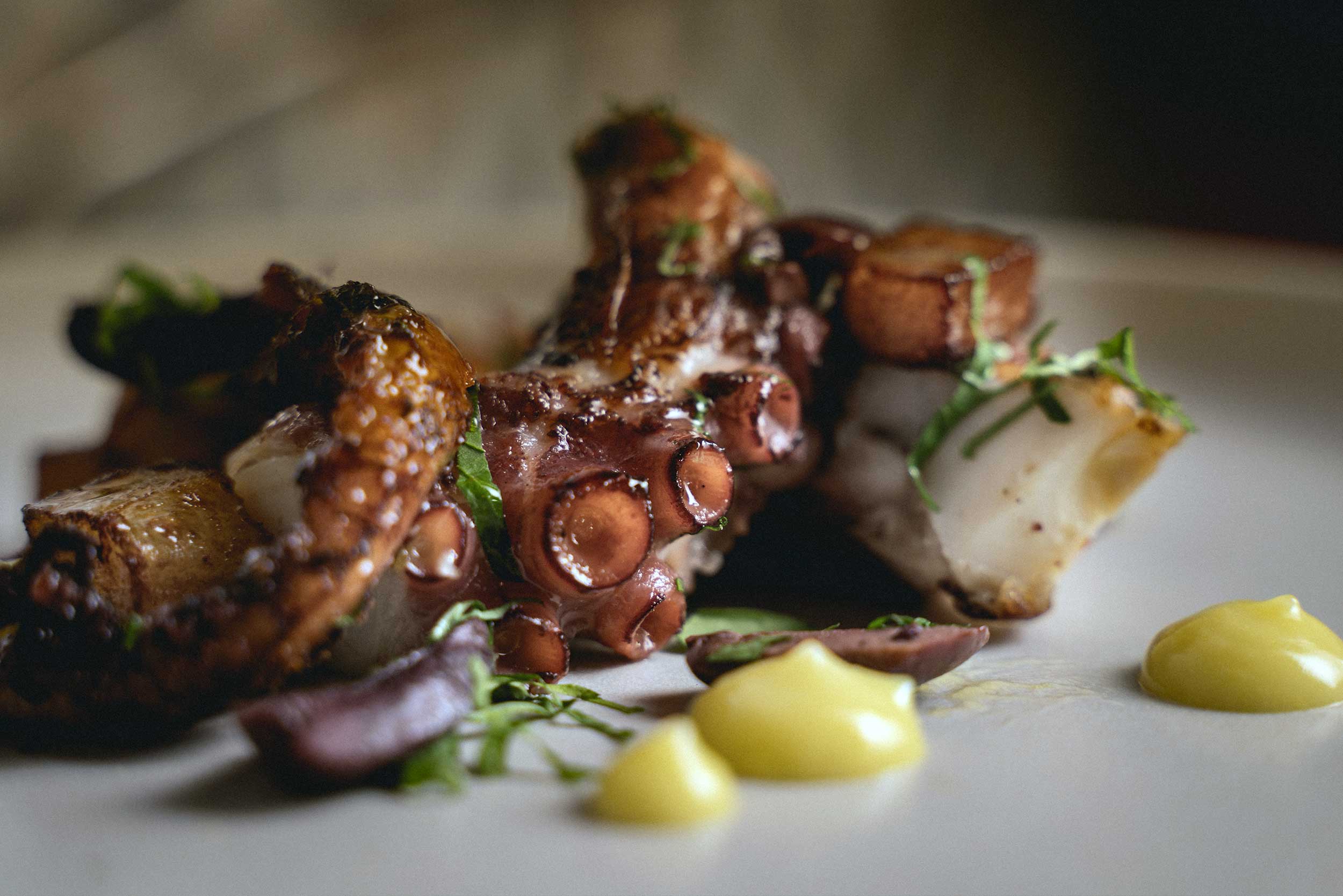 “Tropea is a place close to Kasia’s heart, she spent many summers there as a child and is so excited about bringing the sunshine and flavours of the town onto our guests’ plates. We’ve been working towards this for 10 years. Lockdown provided the time and space to really consider what we wanted to do and realise our collective dream of opening a business of our own – Tropea.”

Tropea will open on Wednesday 25th August. Bookings can be made below.