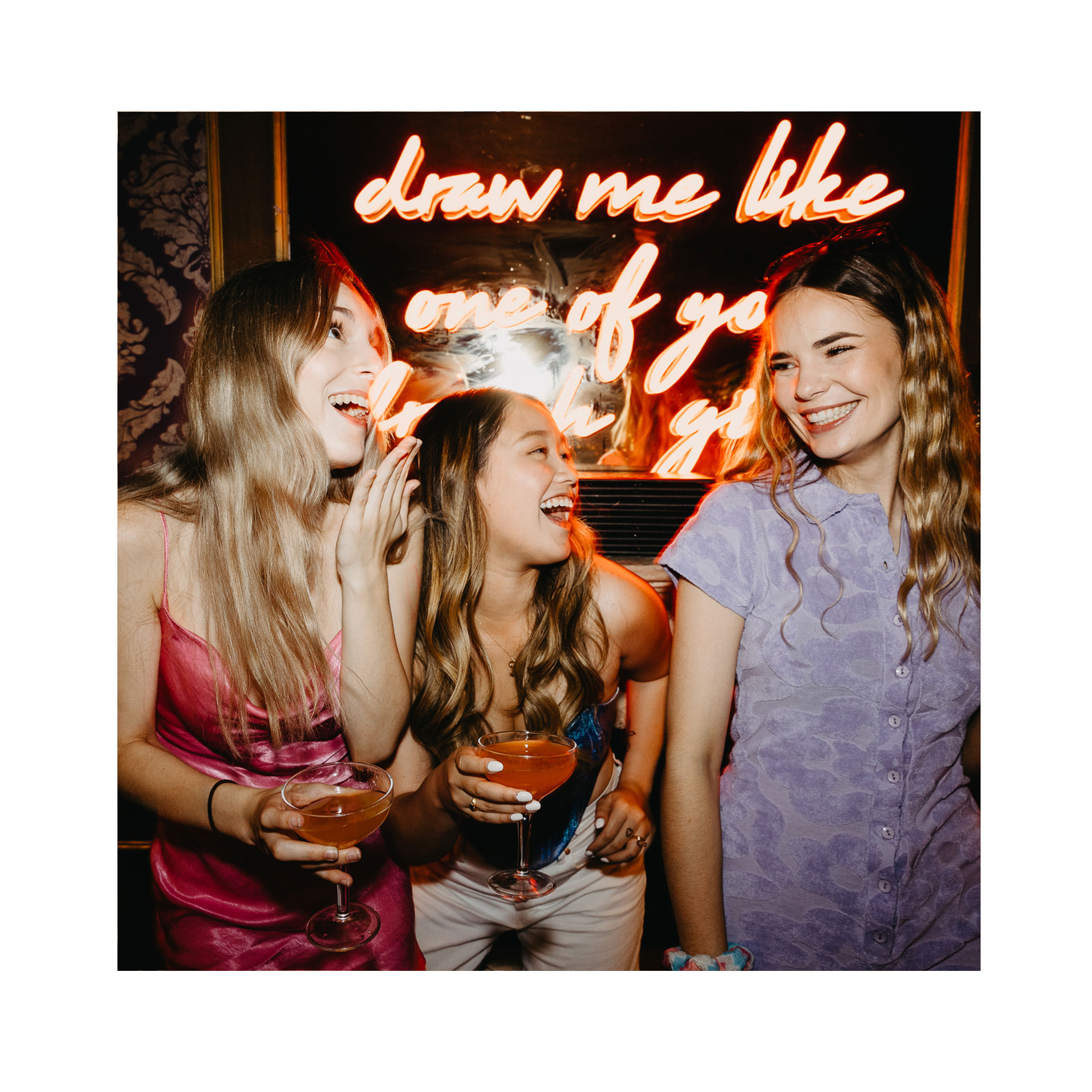 The Cocktail Club is heading to Canary Wharf

The Cocktail Club, formerly known as London Cocktail Club, has chosen Canary Wharf as the destination for their 17th site, their 11th in the capital. Due to open in October, The Cocktail Club will be located at 9 Cabot Square and will bring an injection of the brand’s imitable energy and ‘The World’s Hottest Happy Hour’ to the financial district.

The bar’s concept was initially conceived by John James ‘JJ’ Goodman and James Hopkins. JJ was crowned the winner of the World’s Best Bartender award at the 2008 Cocktail World Cup. After the pair won television competition ‘The Restaurant’ in 2009, they founded their first site on Goodge Street. A further eight sites were opened in London across the following eight years, with their first regional expansion opening in Bristol in 2018.

Goodman and Hopkins set out to create a collection of bars wherein customers could experience best-in-class cocktails within exciting, ‘theatrical’ environments. Positioning themselves as ‘the ultimate party bar’, The Cocktail Club aims to give customers a wild night out.

Signature cocktails on offer will include the ‘Solero Sundae’ with coconut rum, mango, passionfruit and cream, topped with a passionfruit mousse, plus their ‘Southside Royal’ with gin, prosecco and a spray of absinthe mist. The bar’s drinks menu focuses on creating ‘first-class cocktails and exciting serves’ ranging from ‘classy or crazy, sweet or sour and traditional or tropical’. Each cocktail is finished with its own garnish inspired by fire, fruit or sweets.

Following a rapid period of growth after being acquired by Nightcap at the beginning of 2021, The Cocktail Club are continuing to work on their regional expansion, with Canary Wharf being chosen as the next destination for their newest opening.

The ‘high energy’ bar will have a capacity of 100 and a sizeable terrace. It will also host the ‘World’s Hottest Happy Hour’ from Sunday to Friday, offering 2-4-1 on every drink from 4pm – 7pm. Party packages will also be on offer, with guests able to book cocktail masterclasses alongside private room and venue hire, as well as an ‘outrageous 00’s Bottomless Brunch’ which will run weekly. 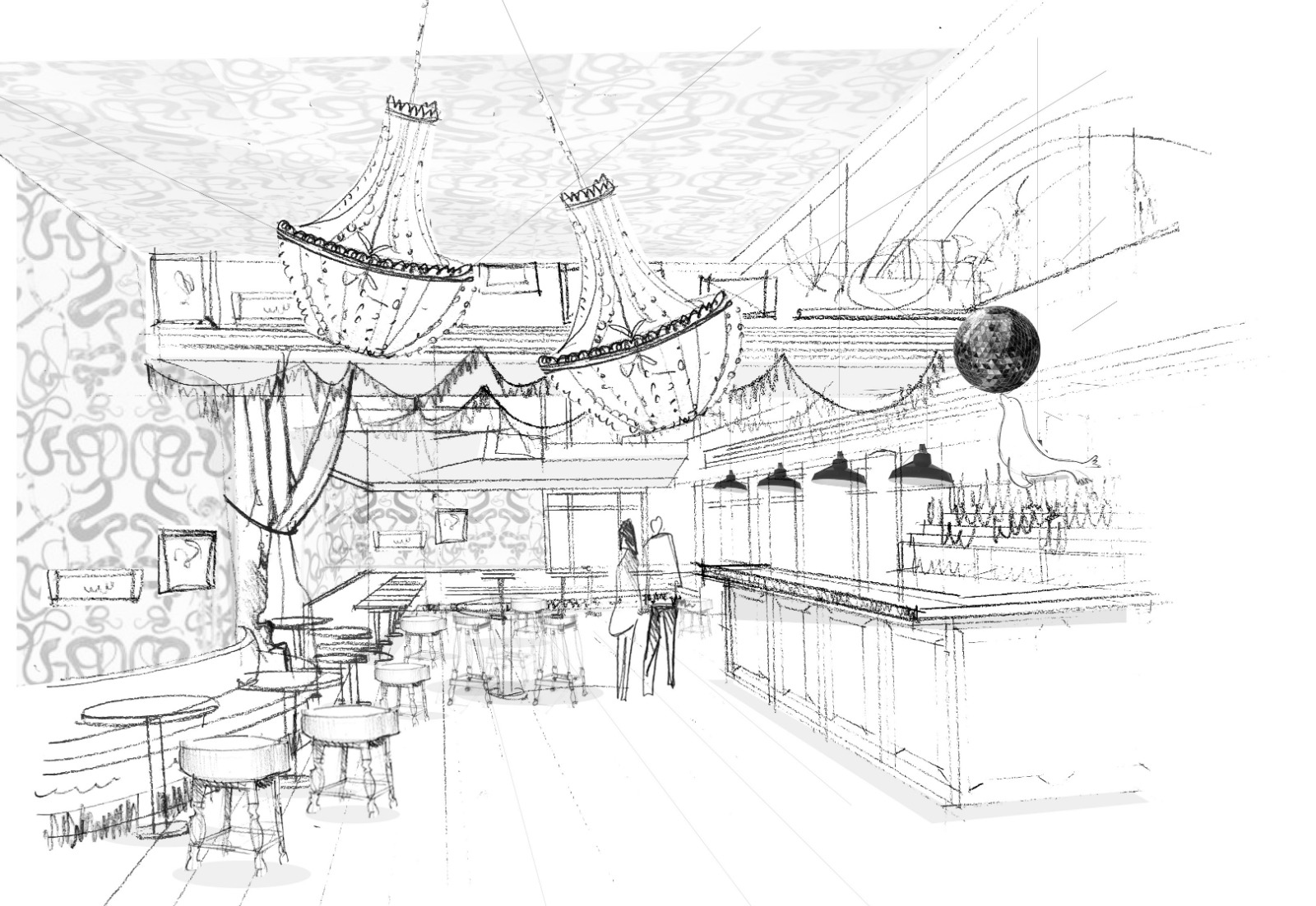 “We’re so excited to open our 11th site in London, in the beating heart of the financial district, Canary Wharf. The Cocktail Club is all about giving guests a good time; a place where people can truly let their hair down. Our bartenders put on a theatrical show for customers, from dancing on the bar tops to throwing ice and swinging lights, there’s always something going on at The Cocktail Club. We live by our mantra, ‘welcome to the party’, and we’re so excited to bring this to Canary Wharf.” 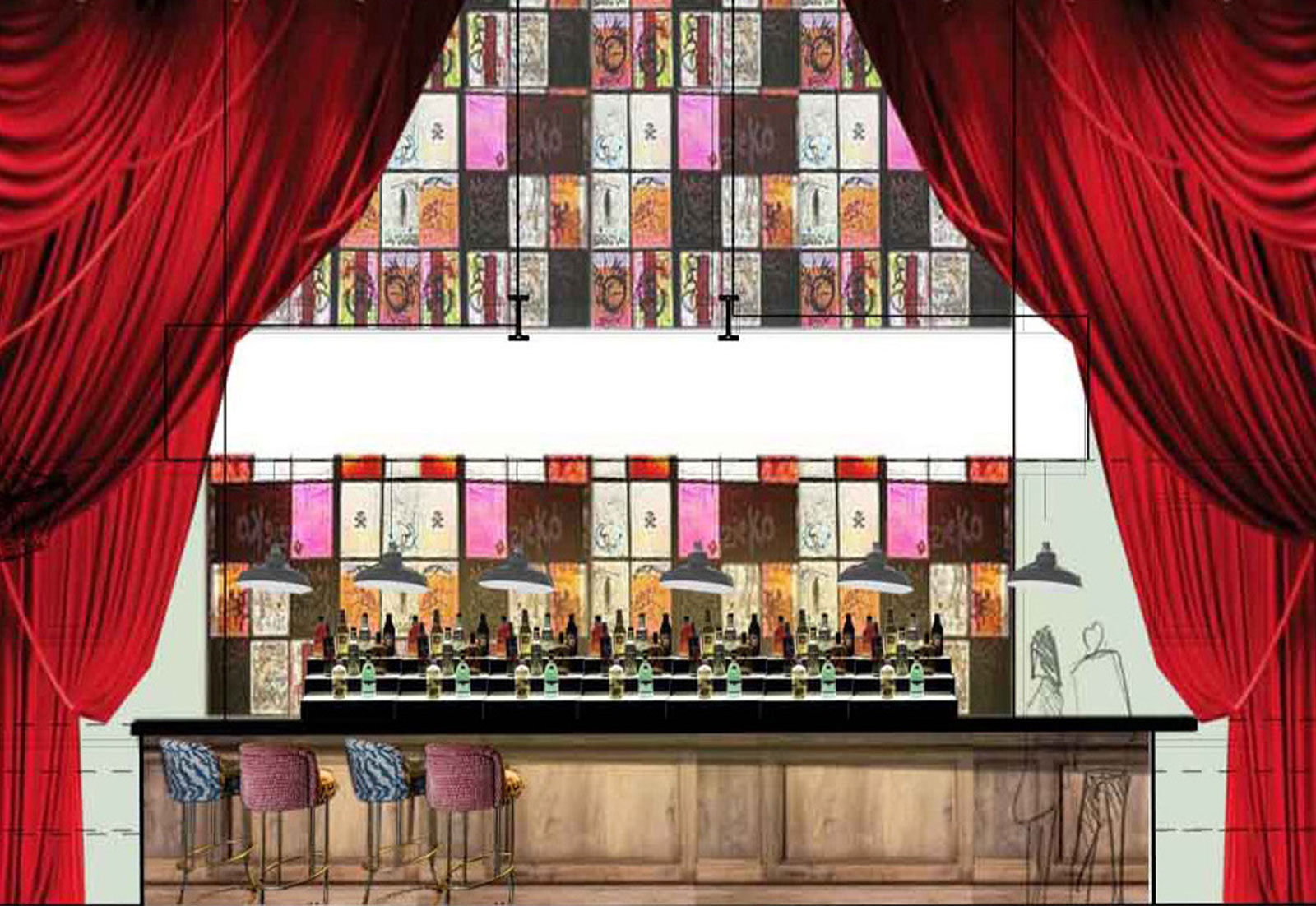 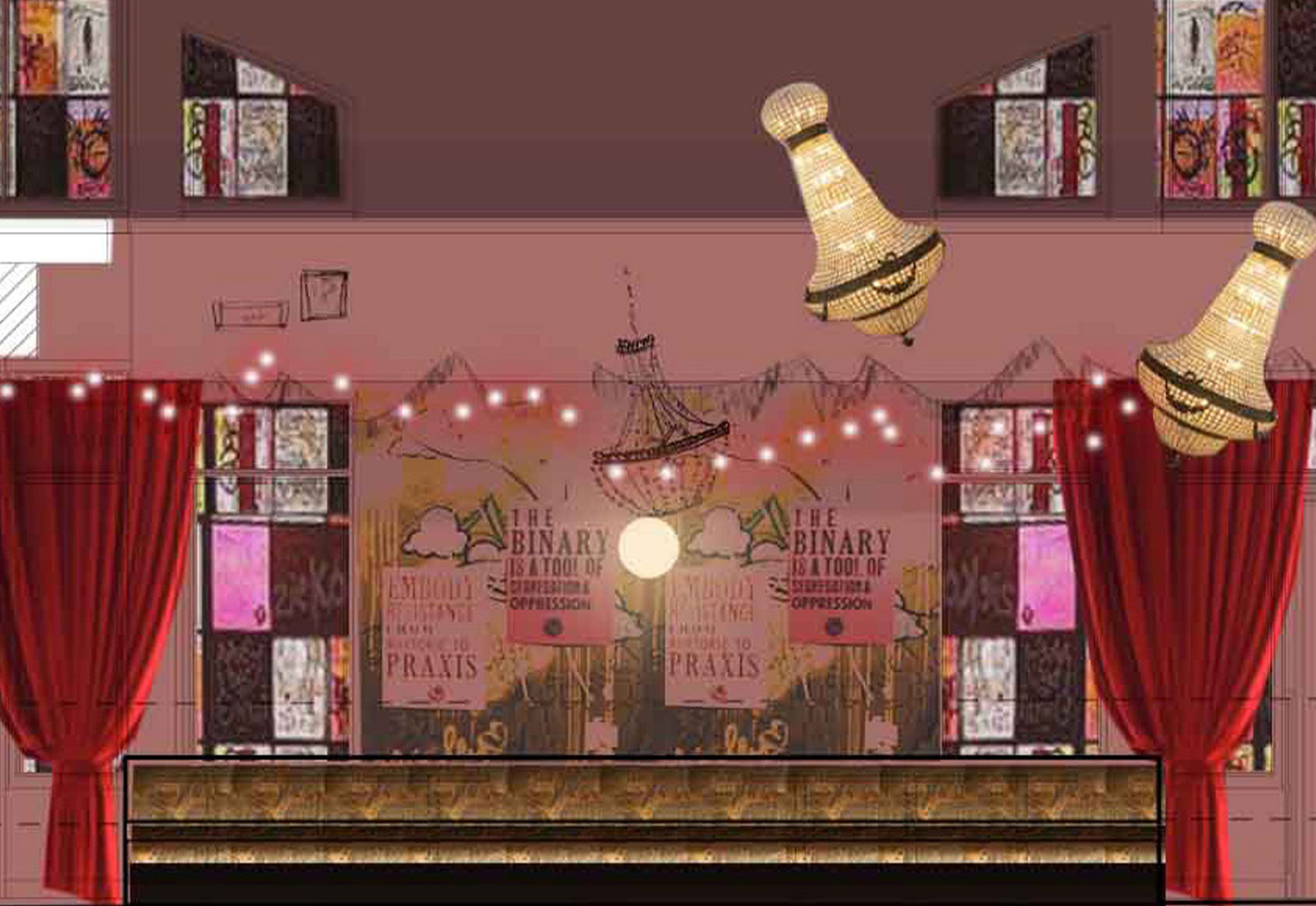 The Cocktail Club Canary Wharf is set to open in October 2022.