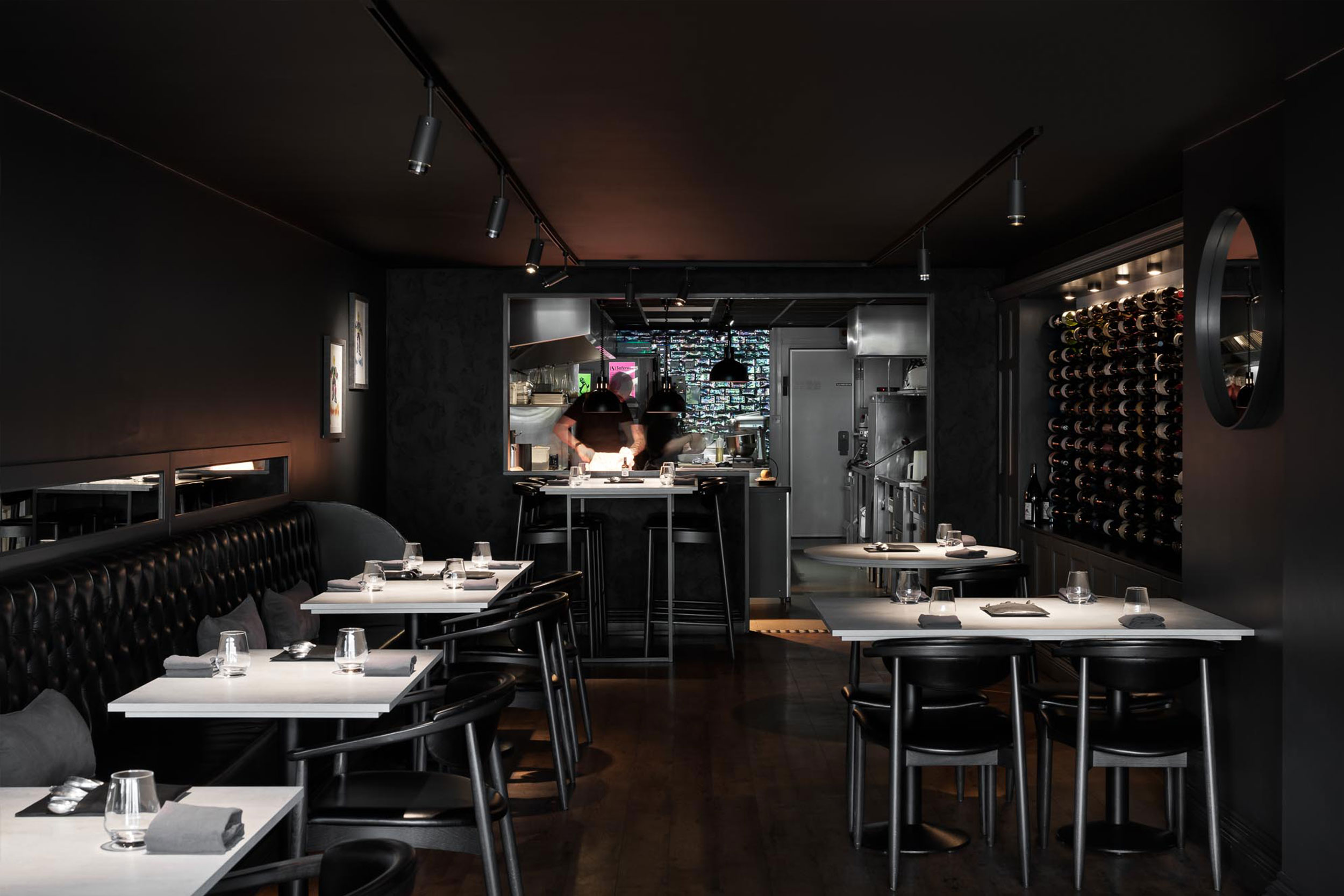 L’Enclume secures the top spot, while Birmingham has been awarded ‘most exciting food destination’

On Monday 17th October long-standing Editor of The Good Food Guide Elizabeth Carter, Publisher and Founder of sister Business CODE Hospitality Adam Hyman, and fellow Good Food Guide Editor Chloe Hamilton, were joined by some of Britain’s leading chefs and restaurateurs to announce The Good Food Guide: Top 20 Most Exciting Restaurants of 2022. Alongside the announcement, Birmingham was crowned the Most Exciting Food Destination, whilst 3 venues were awarded the coveted ‘World Class’ accolade, and industry bastions and newcomers were honoured. The evening took place at The Groucho Club in London, and was supported by Birra Morretti and Laylo Wines.

The Good Food Guide is back under new ownership in its 70th year, providing modern diners with a much needed, up to the minute, authoritative and genuinely independent guide on the best places to eat across Britain. Having been published as a printed guide since the early 1950s, their unrivalled content, produced by a team of hand selected experts, is now available as an app, with The Good Food Club having recently launched, offering local guides, member perks and unlimited access to their editorial content on a monthly subscription basis. The Good Food Guide remains the longest standing and bestselling guide on dining out in Great Britain, and now, in a landscape of social media, myriad Tripadvisor reviews and armchair critics, is more essential to the savvy diner than ever before. The Good Food Guide is independently published, and provides recommendations from anonymous inspections, where every meal is paid for in full, ensuring integrity and impartiality with each review.

The Top 20 list was chosen by The Good Food Guide’s independent, impartial inspectors, and includes restaurants from across Britain, from Darlington to Cartmel, Wales to Bimingham. L’Enclume secured the top spot, which first appeared in the 2004 Good Food Guide. Elizabeth Carter said of the restaurant: ‘L’Enclume has matured but has not aged. They are all about experience and commitment, with a young team bringing in fresh ideas, rather than Simon imposing his vision. Forced to be flexible because of their farm, they are nimble and open minded, and have retained a light atmosphere and unique, chatty service style. They are such an example to their industry peers’. Ynyshir, Moor Hall, The Raby Hunt and The Sportsman made up the rest of the top 5 entries, whilst 3 were awarded the prestigious ‘World Class’ title: L’Enclume, Ynyshir and Moor Hall. These 3 ‘World Class’ restaurants are run by extraordinary chef-proprietors who are redefining the profession, pushing the boundaries of what eating in a restaurant is all about. It’s the stuff of bucket lists, the vision and talent drawing not just national but international recognition – especially from chefs world-wide. The full Top 20 list is below: 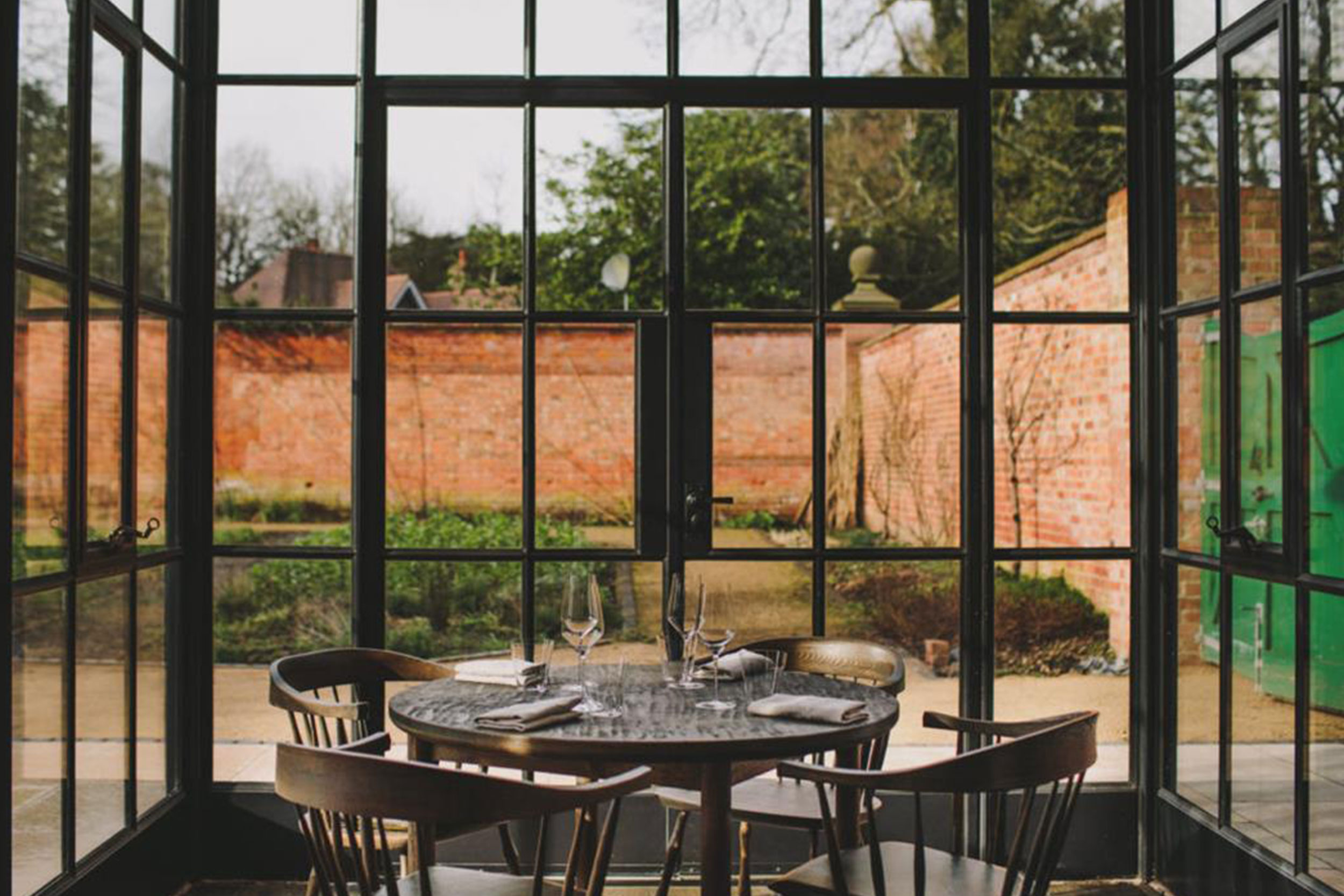 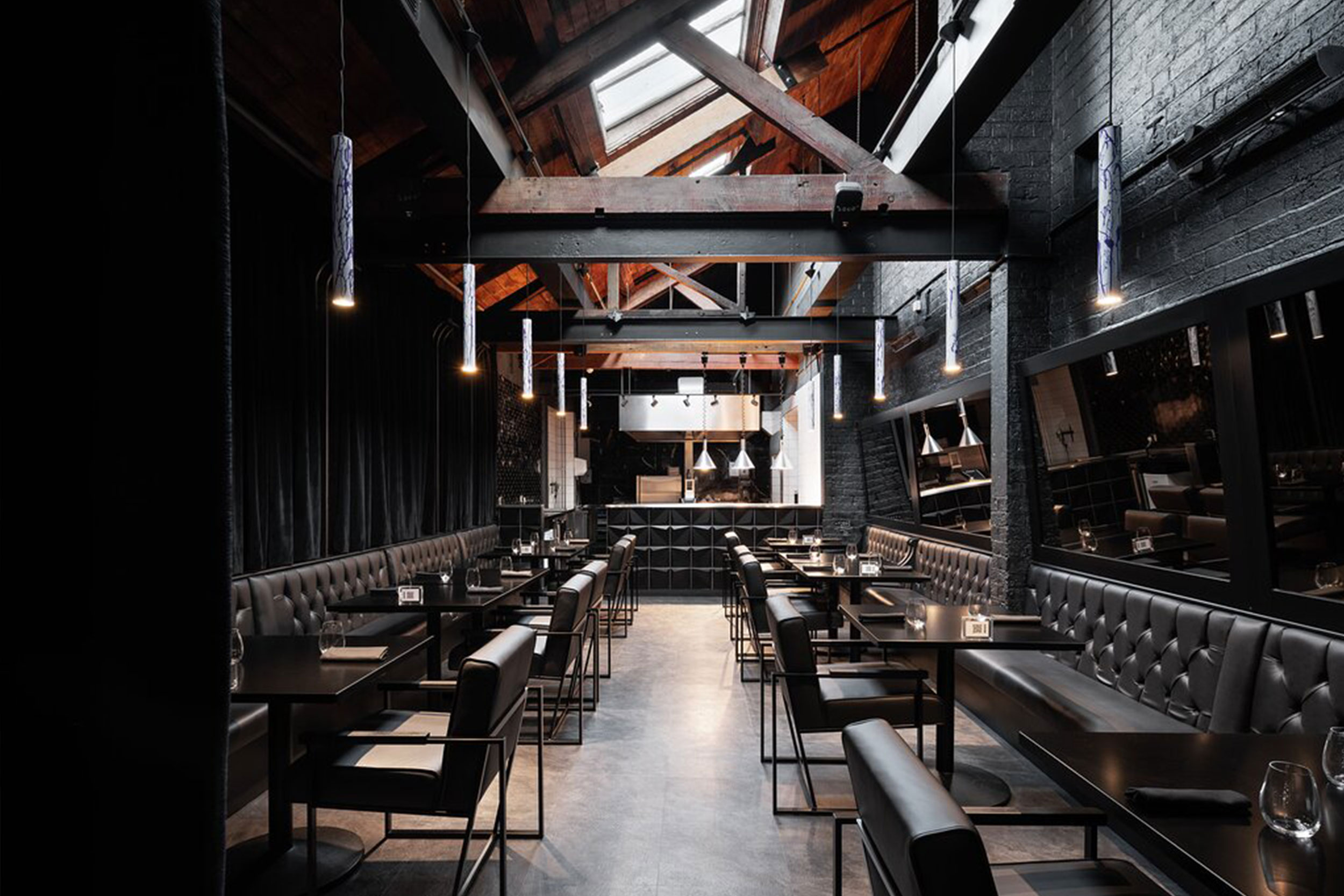 Additional awards presented on the night included Birmingham being crowned the Most Exciting Foodie Destination, with Carters of Moseley, Wilderness and Grace & Savour all representing the area in the Top 20 list. The Good Food Guide said: ‘No other English provincial city is as well served with such a range of unique and frequently exceptional restaurants right across the price range. At the top of the scale, three exceptional places from the Birmingham area feature in our 20 most exciting restaurants in Britain – an extraordinary feat. But getting the balance just right extends to others including Opheem, with its unmistakably curry-based but uniquely modern-British approach, and Harborne Kitchen, where Jamie Desogus pulls off a real coup, making the restaurant a bit of a holy grail in terms of packing mass-appeal into posh nosh. Nowhere but in Britain – and perhaps even more specifically in Birmingham – could this cooking occur.’

Nick Rudge of The Jackdaw in North Wales was named as Chef to Watch with the Guide saying of his talents, ‘The restaurant scene needs more talented young chefs like Nick Rudge. His cooking walks a fine line between being refined and being generous and delicious. It isn’t food to admire (although it looks great) or debate, it’s food to eat – his menu is an exciting mix of good ingredients and unwavering Welshness. Rudge spent seven years at The Fat Duck, where he worked his way up to sous chef before leaving in July 2020 to open this simple and appealing first venture above a former bingo hall – it’s rather like discovering a secret room hidden in the busiest part of the town. His focus takes in the smallest details both in the perfectly pitched service and the fact that it feels special without being formal. The work that has gone into the virtually all-Welsh drinks list is amazing, too.’

Restaurateurs of the Year was awarded to Paul and Chris Charalambous of Cultar Restaurant Group ‘Paul and Chris Charalambous’ small but beautifully formed restaurant group in Glasgow’s West End is a masterclass in exceptional hospitality. From the original family business predating Cail Bruich, to the arrival of Cail Bruich itself in 2008, the brothers have steadily moved out of the kitchens to build a flourishing enterprise including Bar Brett, Shucks and Epicures. Each of the four sites instinctively matches location and customer and is imbued with fun, energy and a clear love of food. By investing in their teams and cultivating a positive staff ethos, a genuine care for the diner shines through the group. Cail Bruich has been on an upward trajectory in The Good Food Guide since its first appearance in 2014 and this year has been recognised as an ‘Exceptional’ restaurant.’