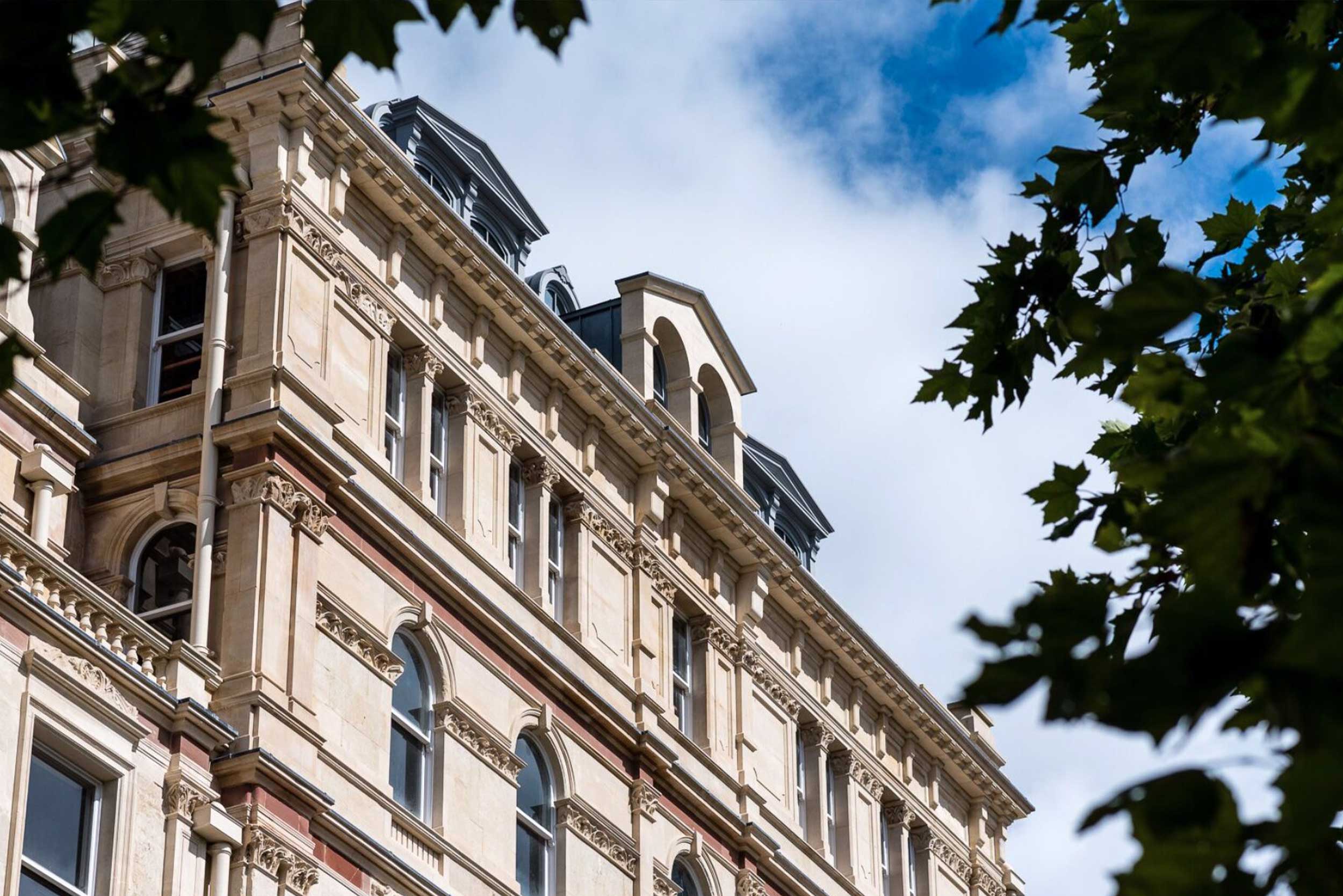 Housed in one of Birmingham’s most iconic buildings on Colmore Row, The Grand Hotel Birmingham is a Grade II* listed building

Coined the city’s ‘Sleeping Beauty’ the hotel re-opened its doors after 19 years, revealing its £50million restoration and refurbishment, to the public in May 2021. Retaining the building’s French Renaissance exterior and Victorian Arts & Crafts features, the restoration also includes a penthouse suite with spectacular views across St Philip’s Cathedral. The hotel boasts 185 rooms and suites, Madeleine, the hotel’s glamorous cocktail bar where Afternoon Tea is served, and Isaac’s, the New York-inspired brasserie-style restaurant.

“Back in 1879, bored of playing second fiddle to London, Birmingham built a statement hotel to rival the capital’s finest. Although the Grand’s seductive architecture attracted a starry clientele, from George VI to Charlie Chaplin, its heyday passed and the doors were closed in 2002. Last year, happily, it reopened after a £50 million refurbishment and in time for Birmingham’s stint as host of the 2022 Commonwealth Games. Now returned to top spot on the city’s accommodation podium, the Grand these days offers a contemporary raciness across 185 rooms and a sassy New York deli vibe in its restaurant.”

The guide is a definitive list of the 100 top rated hotels across Britain, and the 2023 edition is now available online at thetimes.co.uk/best-places-to-stay. 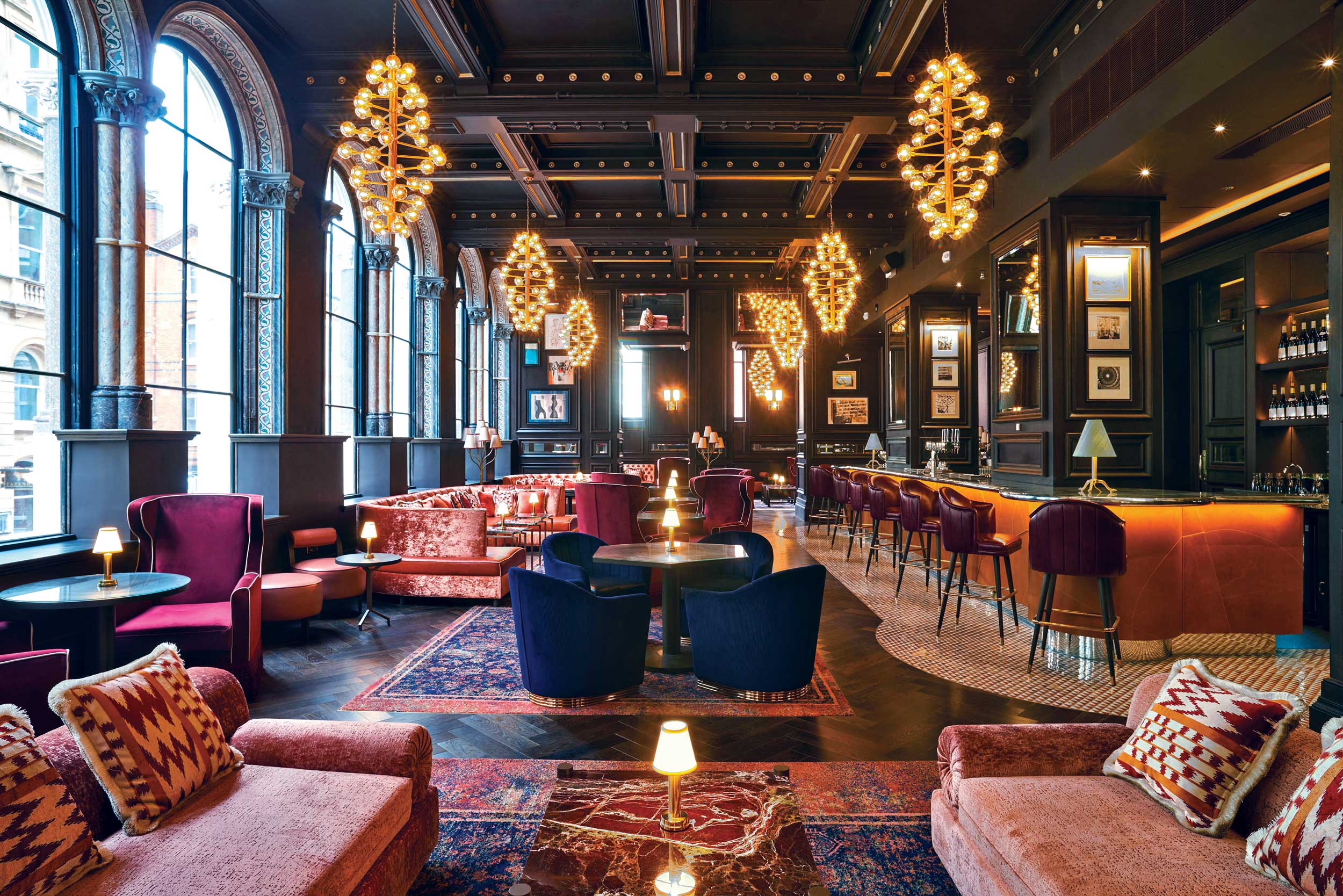 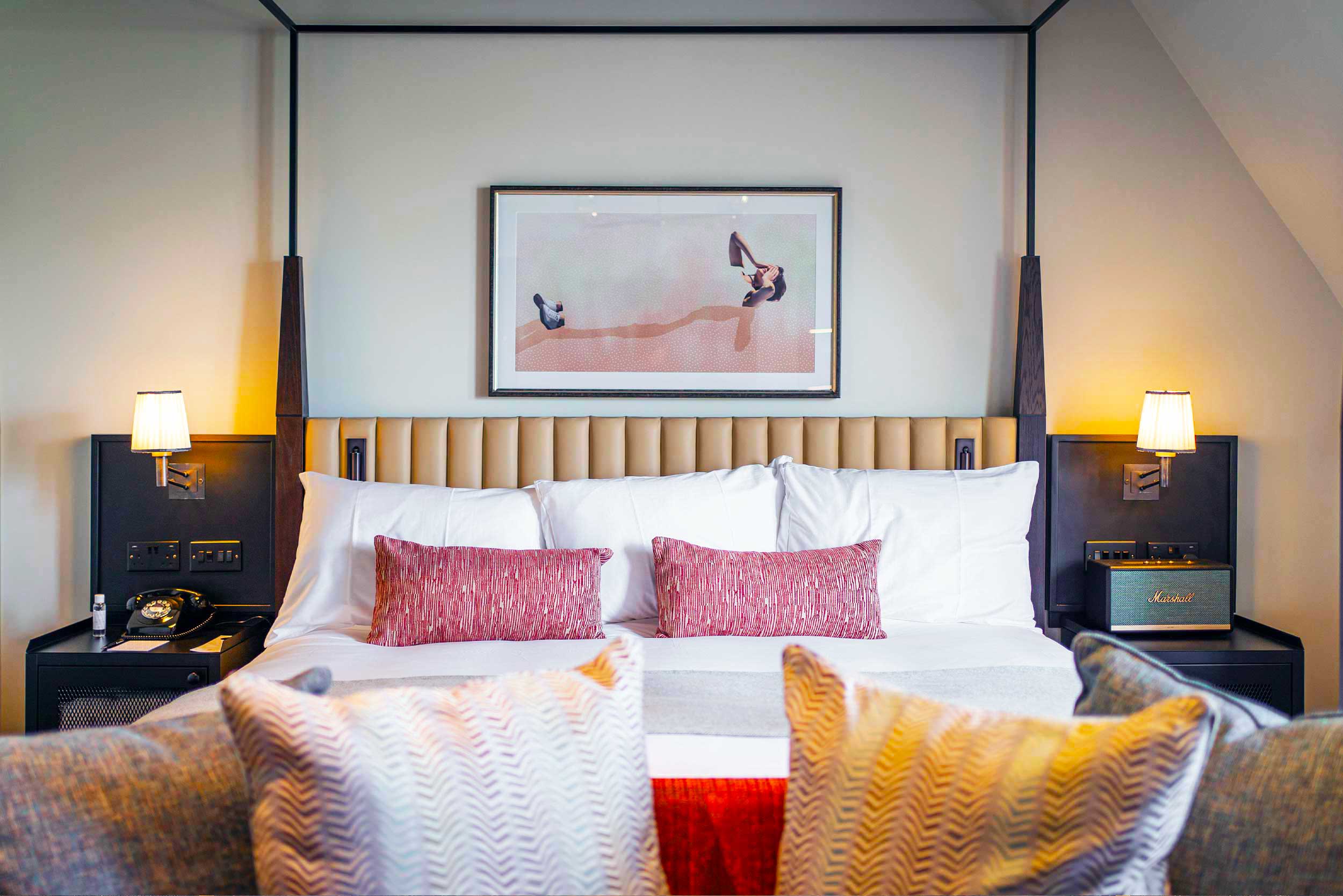 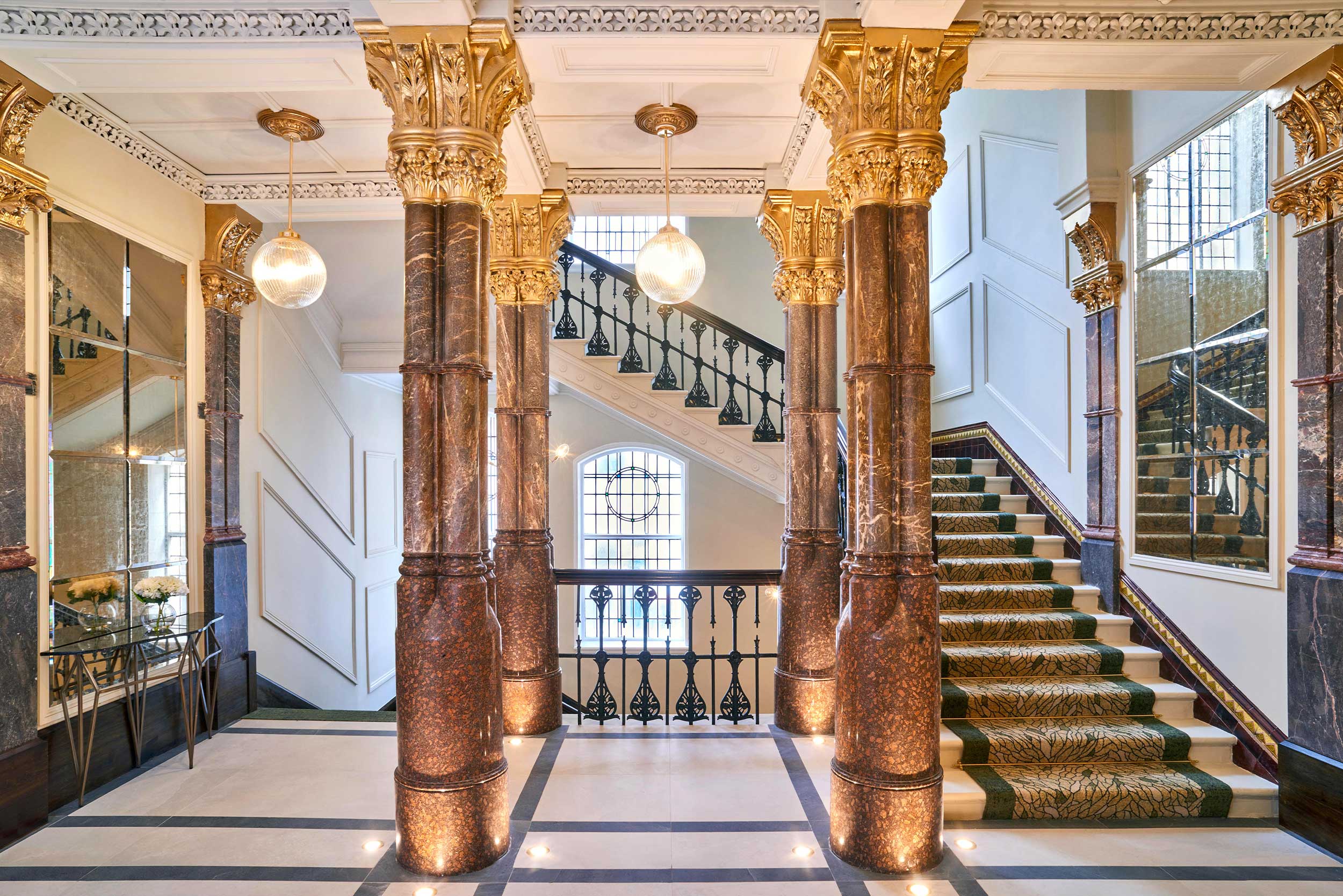 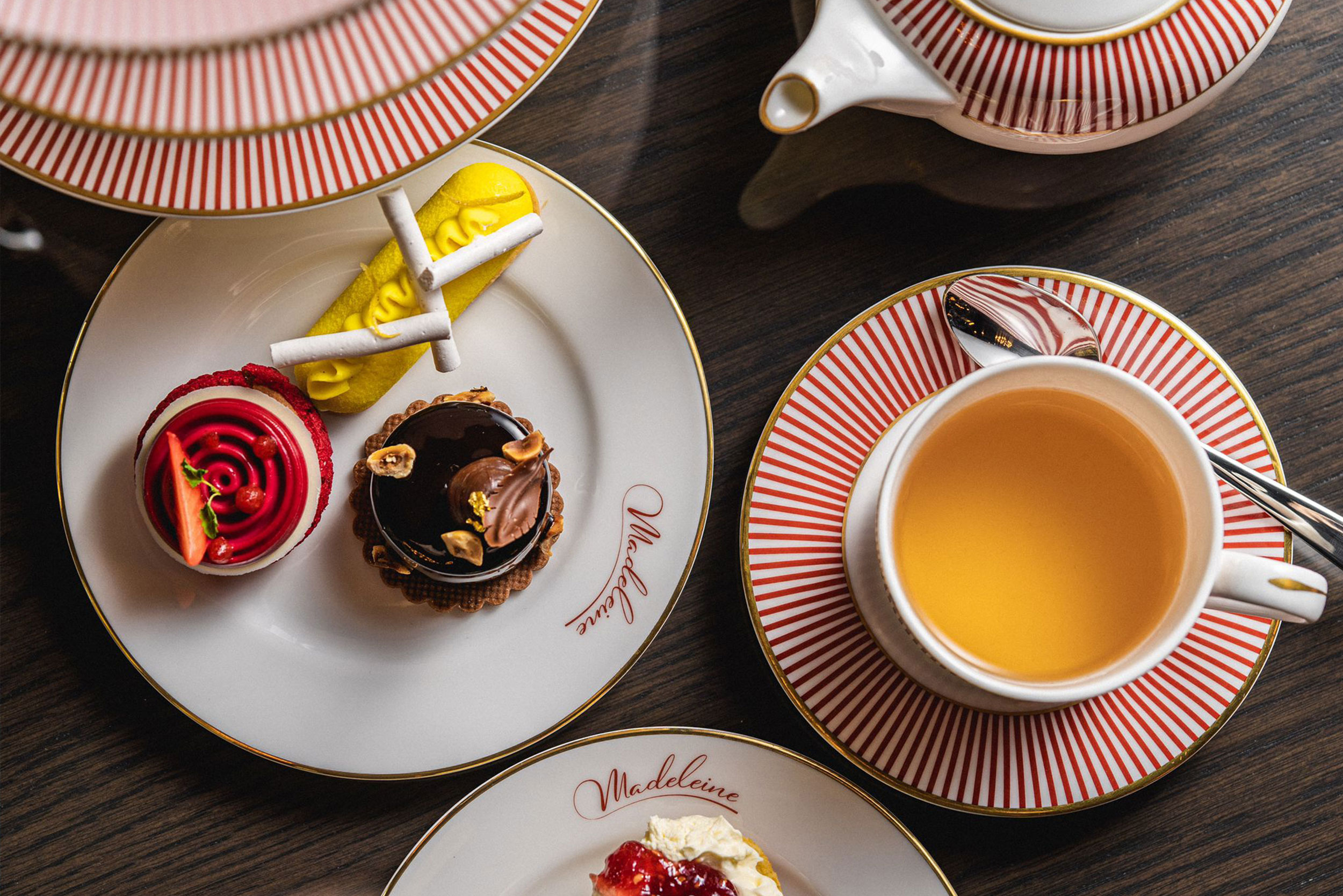 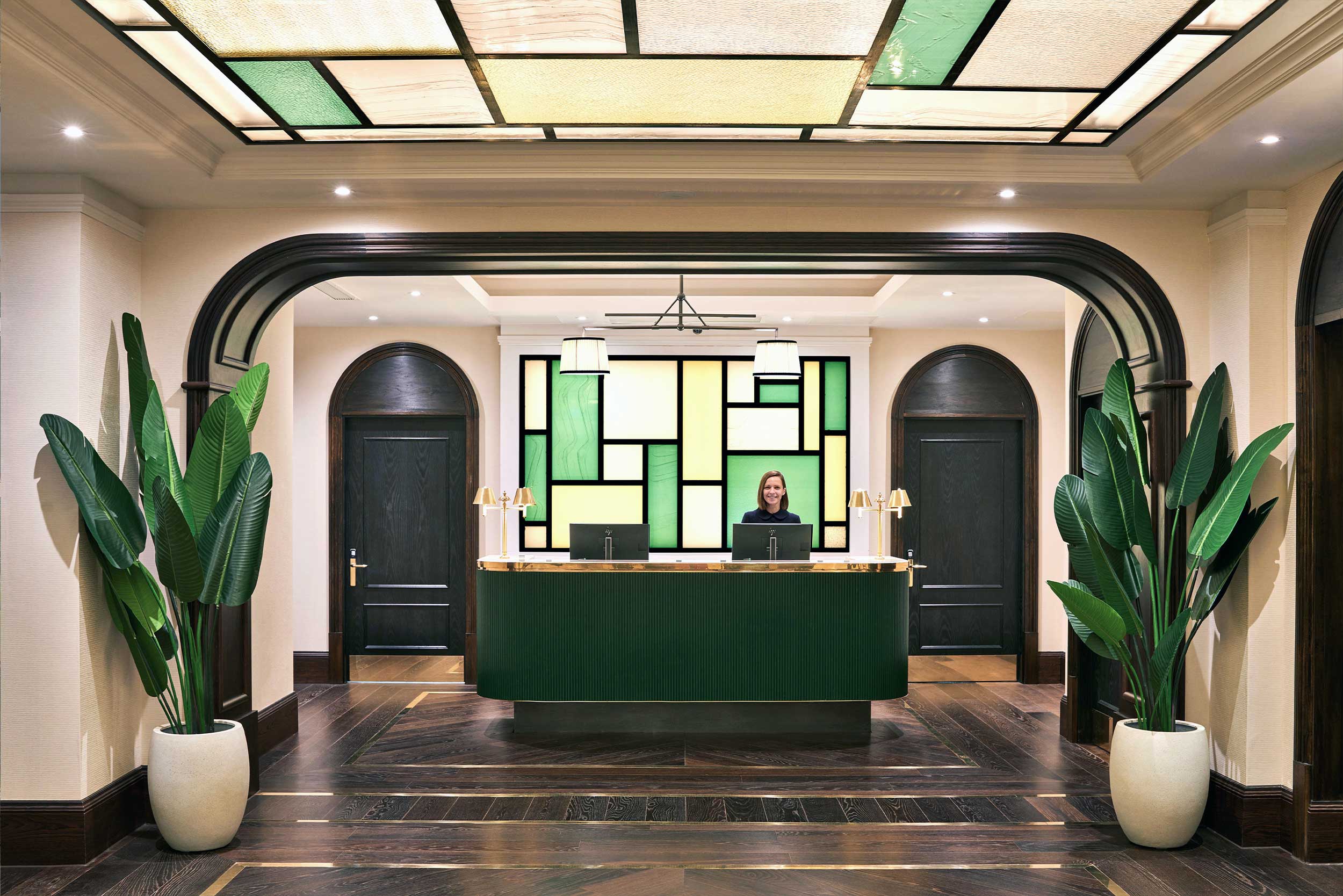 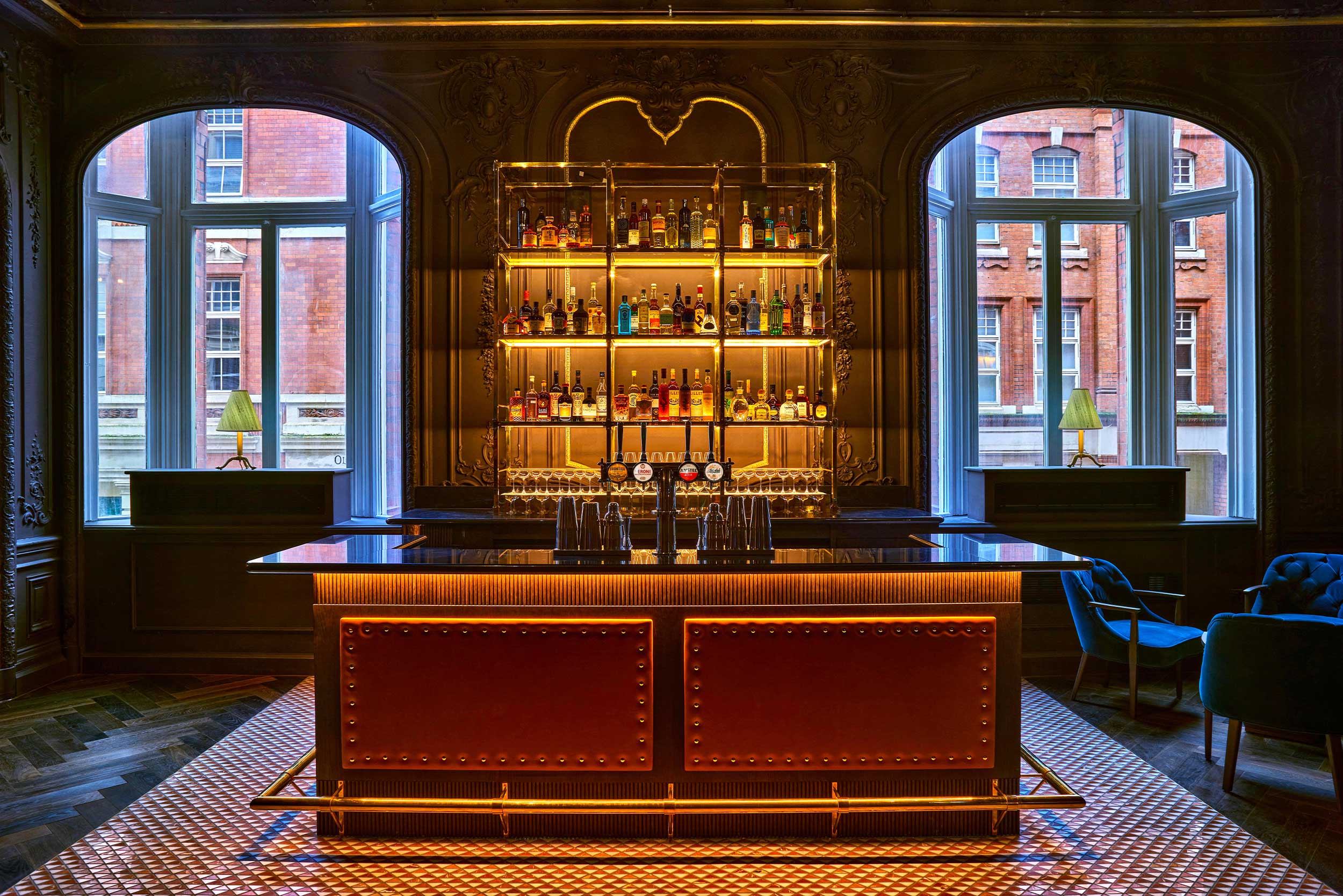 “We are so proud to be recognised in The Sunday Times Best Places to Stay guide. In our first year, we have worked hard to place our guests’ experiences at the fore, providing the best experience possible. This recognition by The Sunday Times honours the fascinating heritage of The Grand Hotel Birmingham, as well as the hard work which went into its complete restoration, and it is testament to the passion and dedication of our team.”